IntroductionBlogOlympia Weekend Is Coming! What Are Your Tips for the Winners? 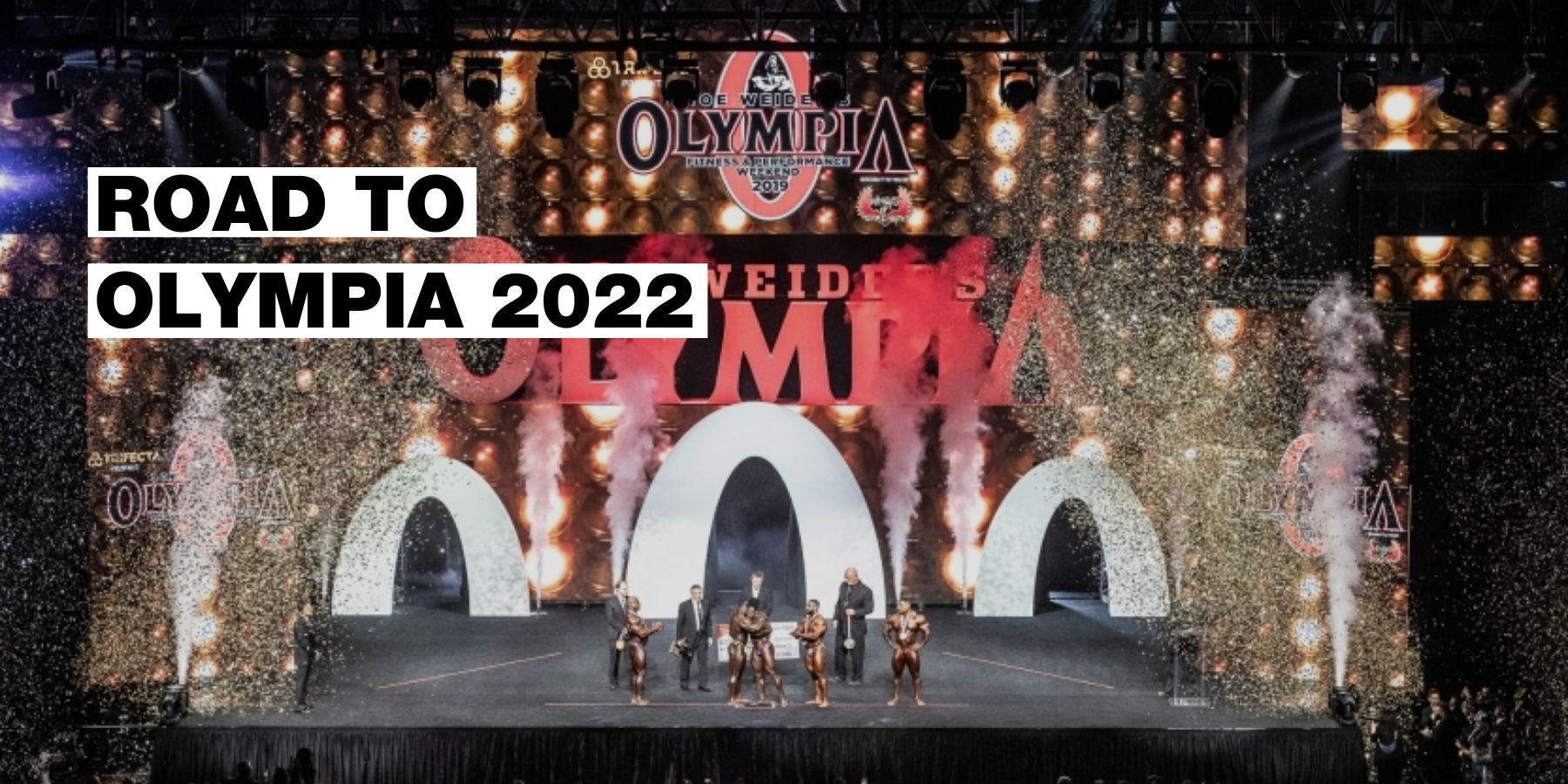 Olympia Weekend Is Coming! What Are Your Tips for the Winners?

This December is packed with events for all bodybuilding and fitness enthusiasts – it’s the month when The Olympia Weekend takes place! You may not know the world of bodybuilding inside out, but you certainly know that the peak in every bodybuilder’s career is competing at Mr. Olympia. It’s sort of like the Olympics. Indeed, it’s no coincidence that the most prestigious title you can win in bodybuilding is called ‘Mr. Olympia’. Anyone who touches dumbbells for the first time and decides to pursue this sport at a professional level dreams of making it to the top and being the best – qualifying for Mr. Olympia. Because those who can do it and have the honour of standing on the stage of Olympia are the best of the best in the world!

There are only two ways to qualify:

You can qualify either by winning the first place in a given category at any of the IFBB PRO competitions in any country that organises them under the auspices of the IFBB Pro League, or by obtaining a certain number of points based on your placing at the PRO competitions after the qualification deadline – the first three places in the number of points on the worldwide “Olympia Qualification List” automatically qualify for the Mr. Olympia competition. 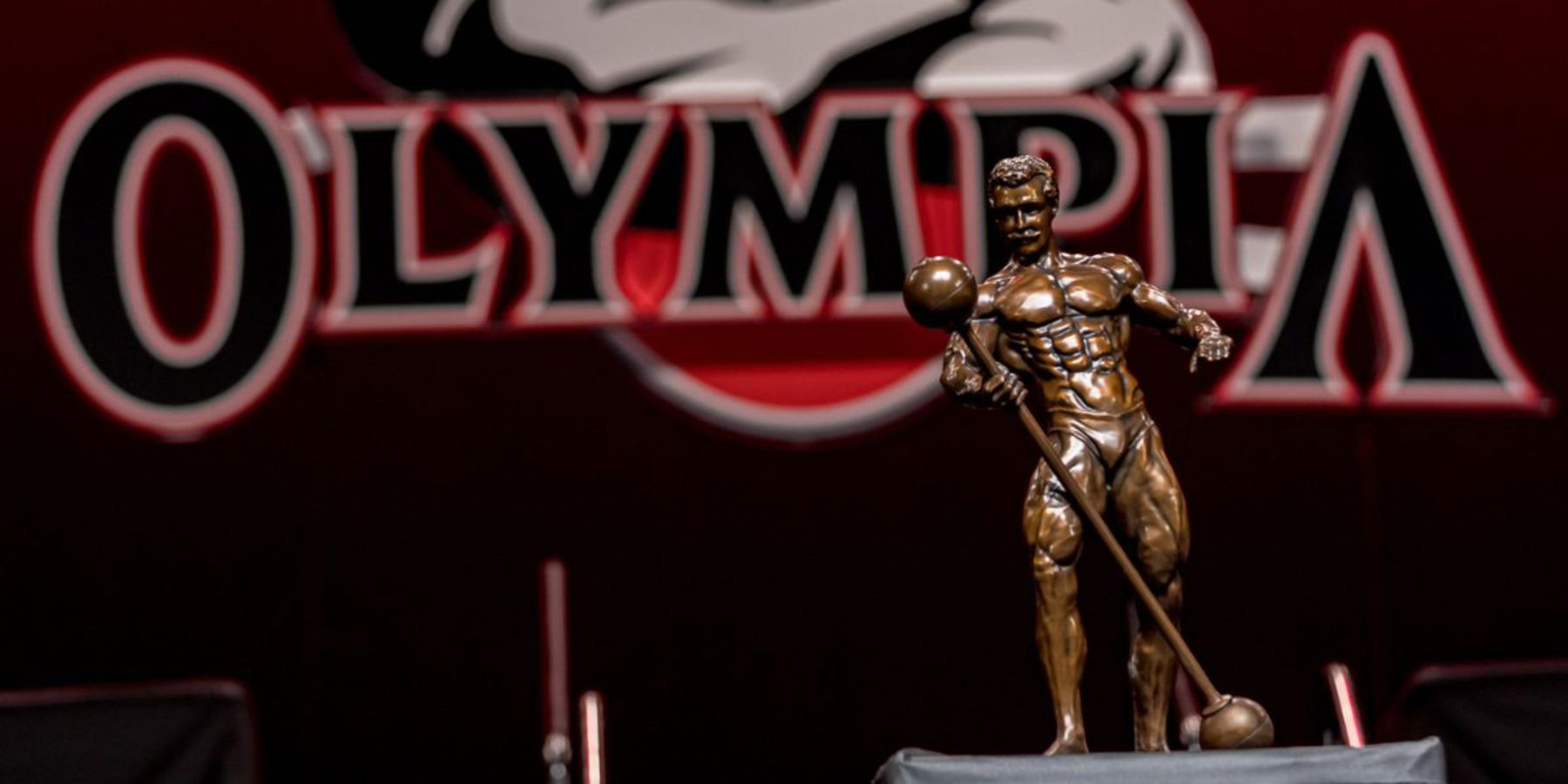 This year the opportunity to qualify was longer than in other years – it took more than a year, which was reflected in the number of contestants in each category, with some categories opening with up to 70 contestants! Deciding on the best or just the top five has always been extremely difficult and this year it will be even harder. But there are also some positives to the larger number of competitors. This means that there is a high probability that athletes from almost every country will compete at the Championships, even more than once.

Slovakia and the Czech Republic also made it to the list of the best in the world, which we are rightly proud of! Adela Ondrejovičová (Figure, Slovensko), Michal Križánek (Bodybuilding, Slovensko), Michaela Pavleová (Fitness, Slovensko) a Patrik Herčzík (Classic Physique, Česká republika) will take part in the competition. Fingers crossed! 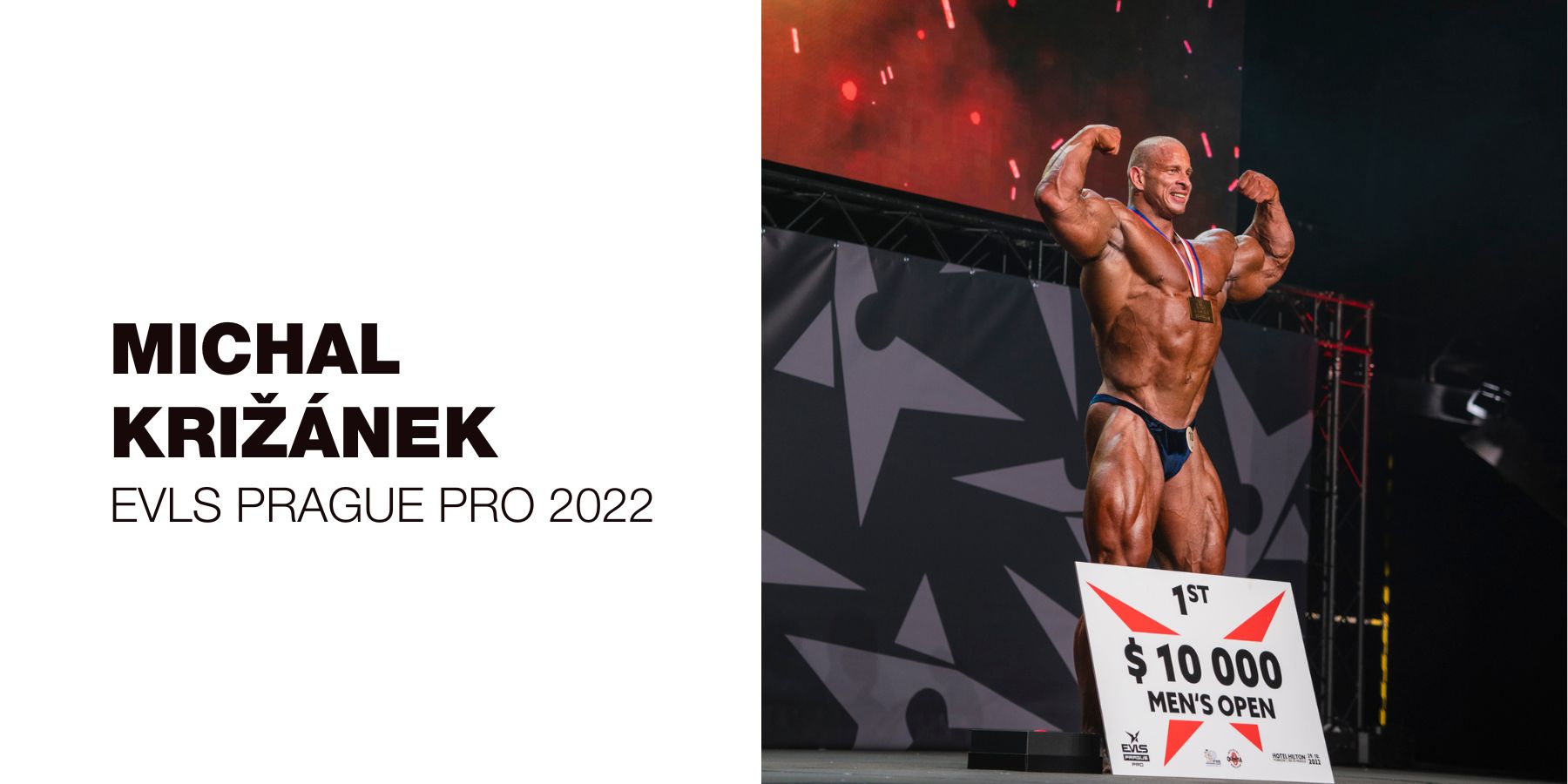 Olympia 2022 will once again be a battle of bodybuilding titans!

We are convinced that in addition to a spectacular show, it will also bring great results for Slovakia and the Czech Republic. There is a lot of talk about Michal Križánek, who can shuffle the cards among the biggest favourites. And so even the biggest icons of bodybuilding cannot be sure of their positioning, because the predictions of experts about the aforementioned “newcomer” are more than favourable. The Czech Republic will be represented in the increasingly popular Classic Physique category, which personifies the symmetry of the figure of Arnold Schwartzenegger from the so-called “golden era”. This category will be represented by Patrik Herčzík, who has qualified for EVLS PRO 2022. 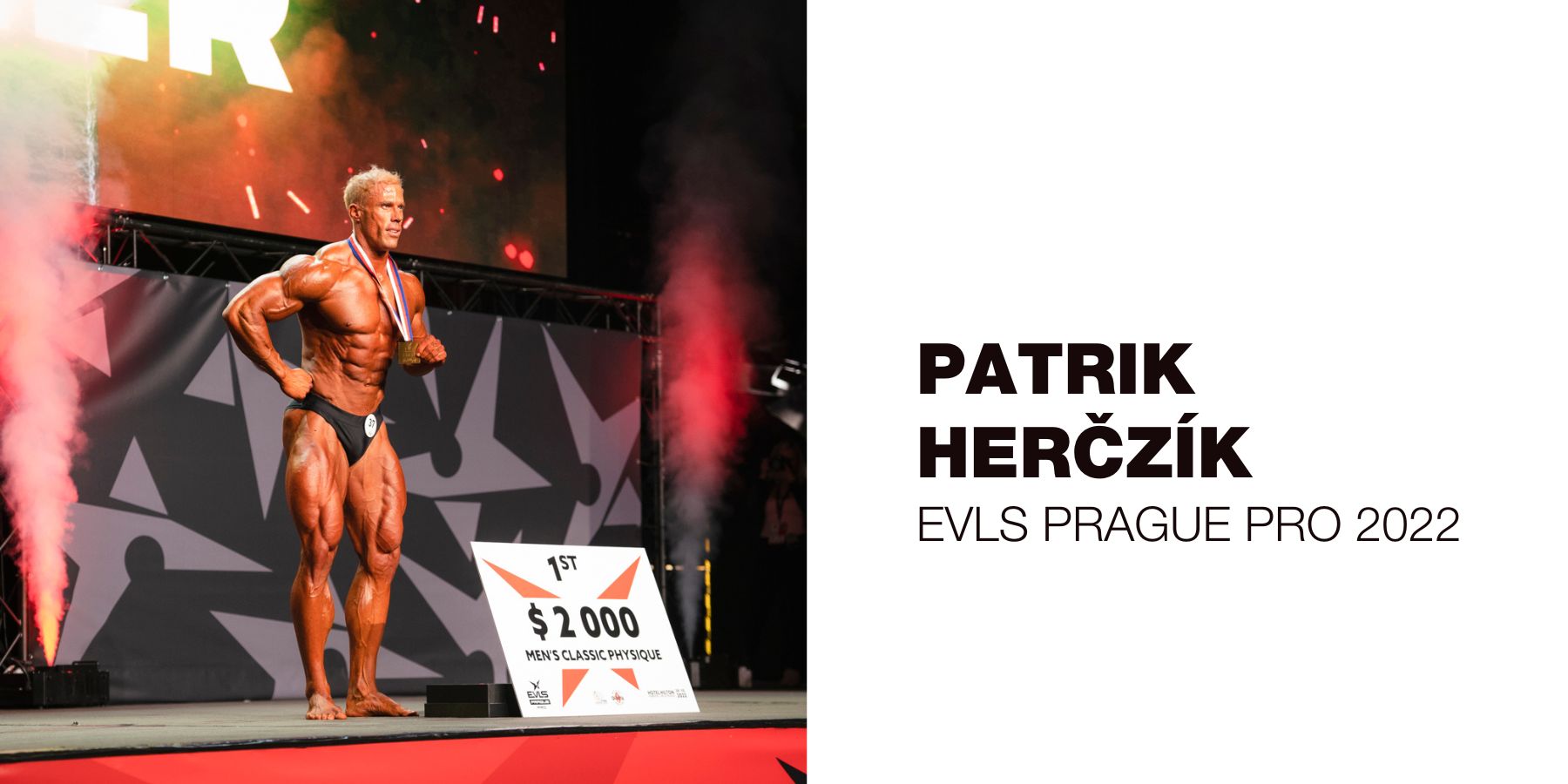 Slovakia will also make history this year in the women’s categories in the popular Figure and Fitness division. In terms of form and muscle mass, the Figure category is “stronger” than Bikini. The emphasis is on sufficient strength and symmetry of the muscles, but also on maintaining femininity and overall impression, which necessarily includes the right choice of swimwear, shoes, jewellery, make-up and hairstyle. The Fitness category will be represented by newly qualified Michaela Pavelová. This category is particularly challenging because it involves not only the performance of the body, but also the performance of choreography consisting of athletic and acrobatic elements. Probably the most famous trainee and four-time Miss Olympia is the amazing Oksana Grishina. 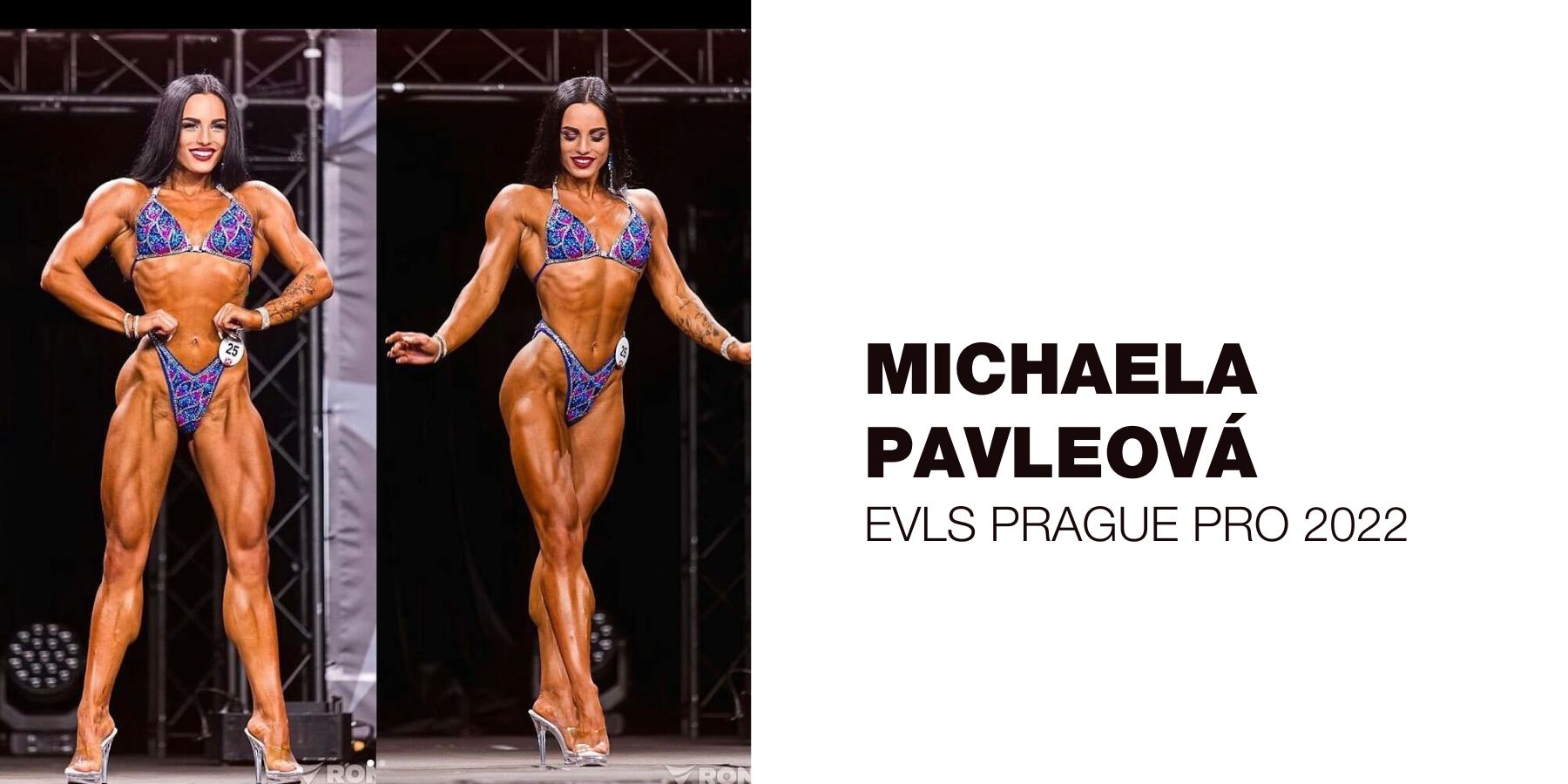 We are not only an official partner of the EVLS team, but also a long-standing partner of the Mr Olympia competition for more than eight years. Our unique Olympia champions sweatshirt is also an inherent trademark of this competition.

This year’s Mr. Olympia will be held from December 15-18, 2022 in Las Vegas. We will share the footage of the competition and its unique atmosphere via our IG stories @nebbia_fitness a @nebbia_skcz, so that you can be part of the euphoria that all participants will experience. 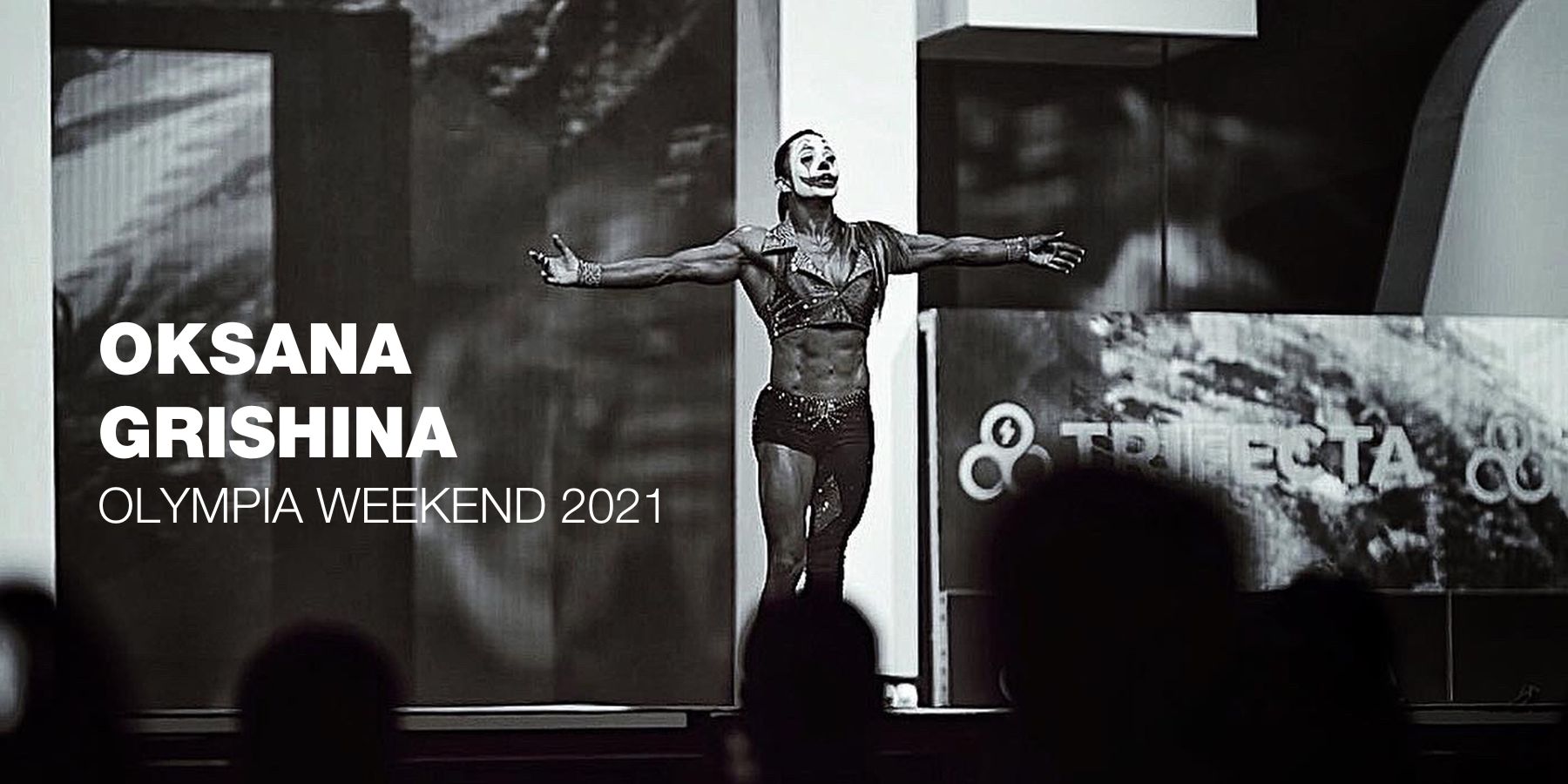