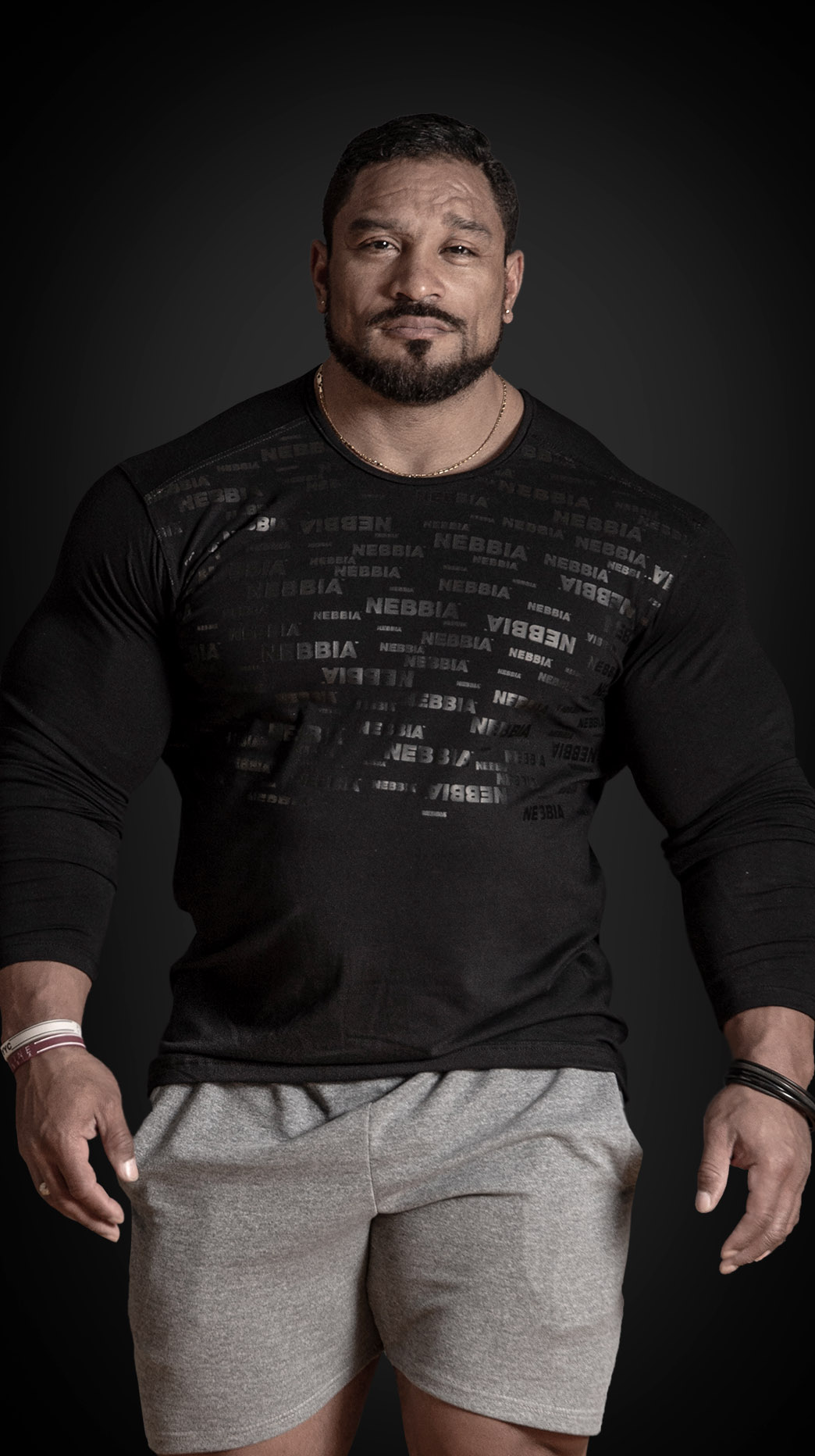 Egberton Rulove “Roelly” Etienne-Winklaar first came to national prominence in the US with his overall win at the 2009 NPC Arnold Amateur Championships, displaying a rare combination of massive size and shredded conditioning that heralded big things to come. After earning his pro card Roelly returned for the 2010 IFBB Arnold Classic and turned plenty of heads with an eye-popping physique that earned him a strong seventh place finish in a deep field in his IFBB debut. After placing third at the 2010 IFBB Australia Pro Grand Prix, Roelly shocked the bodybuilding world by winning the 2010 IFBB New York Pro. Seemingly out of nowhere a new star was born.

Another remarkable success was when he was crowned the people's champion at the 2018 Mr. Olympia with the debut of the fan vote.

Funny fact is that Roelly‘s nickname in the Caribbean means Samurai.

What are your career highlights?
The Arnold Classic Australia 2018 win and 3rd place at Mr. Olympia 2018

What are your words to live by?
Never give up, never stop dreaming, follow your dreams and one day they will come out.

What is your proudest sporting moment?
The moment they call my name for People's Choice Award at Mr. Olympia.

What is your way of relaxing?
Watching movies and spending time with my kids, family and friends.

Who is your biggest influence or inspiration?
Uncle Dexter Jackson, what he can do at his age on stage and that condition is amazing.

What are your favorite NEBBIA products?
I love all the new AW Line sweatpants and hoodies.