IntroducciónBlogDiastasis: Find Out if You Belong to a Risk Group. 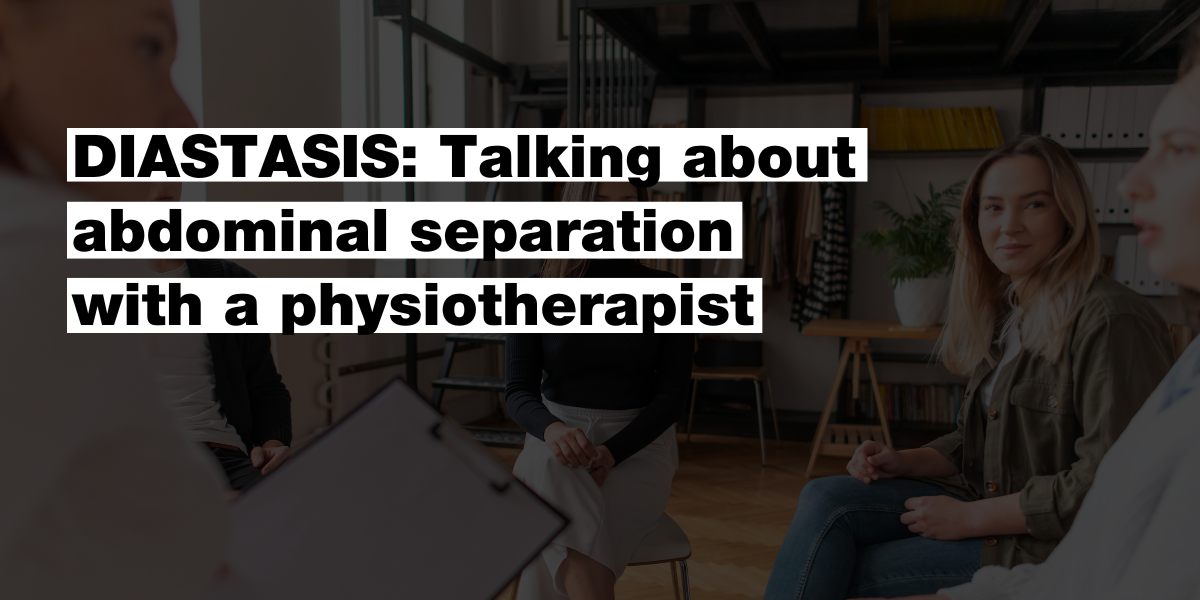 Diastasis: Find Out if You Belong to a Risk Group.

On Thursday, October 10, we launched the first NEBBIA ACADEMY Talks: Women to Women. If you haven’t caught on to what exactly diastasis is, we would be happy to give you a brief introduction to this project that is close to our hearts.

NEBBIA employs many women in various positions. We often reach out to you through social media, newsletters and blog posts like this one. No matter how hard we try, online communication will never be the same thing as a face-to-face meeting, with a smile and a firm handshake :) And so the idea of regular meetings with you was born, where we could talk face-to-face, bring you new information about topics that you are interested in, and at the same time get to know each other and experience something new. Every second Thursday we will host in our four NEBBIA stores – in Bratislava, Ostrava, Brno and Prague – and after the successful launch of the “talks” we cordially invite you to the next one this Thursday 8.12. at 6 p.m.!

In order not to digress from the topic of this blog, we will return to the first lecturer who gave his first lecture on diastasis, its self-diagnosis, causes and treatment in our brick-and-mortar store in Ostrava. Jessica Zatlkajová, a physiotherapist and a passionate sportswoman, presented to us the often mentioned menace to all women – diastasis.

Jessica, let's try to start with the first and fundamental question: What exactly is diastasis and who is most often affected by it?

The pulling apart of muscles in women is mainly caused by the action of hormones during pregnancy, which are responsible for loosening the ligaments – increasing their laxity – so that the birth can take place. However, if the linea alba and direct abdominal muscles were not stretched, the abdomen could not grow optimally and the baby would not have enough space. Thus, we can say that diastasis during pregnancy is to some extent physiological.

So is it common for diastasis to resolve itself after childbirth and the loose tissue to retract?

Yes, after the birth itself, diastasis can largely subside. However, six months after childbirth, it still occurs in approximately 35 to 39% of women – the ones I work with. With the right exercises we try to restore its function, which is very important for us.

Is there anything else we should know about diastasis?

Diastasis can be both structural and functional. Although it looks quite technical at first glance, this is not actually true. At first glance, these terms may seem complicated to the reader. But in fact they are not. In functional diastasis, there is no impairment of the structure – only its function is impaired. However, with the right exercises, we can correct this condition to a large extent.

So let’s talk about what the manifestations of diastasis are and how we can examine it ourselves.

The most common symptoms include the formation of a so-called canopy when the abdominal wall is activated or a belly that may look as if the woman is still pregnant. There may be problems with defecation, but many women also report a kind of “disconnection” of the abdominal wall.

Is it always just a weakening of the abdominal muscle?

It may surprise many, but diastasis can affect even women with very well-developed straight abdominal muscles. It is not a rule that diastasis occurs only in women who have a weakened rectus abdominis muscle. In this case, the muscle is too contracted and does not allow its greater stretching. The body makes up for it by stretching the album line even further.

And finally, the question that interests us most: Can we prevent diastasis?

My answer to this question is that unfortunately we cannot completely prevent it. However, many studies suggest that the best prevention is exercising during pregnancy. Here is a little warning: I don’t mean all kinds of exercises. As part of prevention, we try to focus the exercises primarily on the correct activation of the deep stabilisation system, correction of posture and exercise of the pelvic floor muscles. It is important to teach a woman to treat diastasis so that the abdominal wall is activated and works even during normal daily activities. 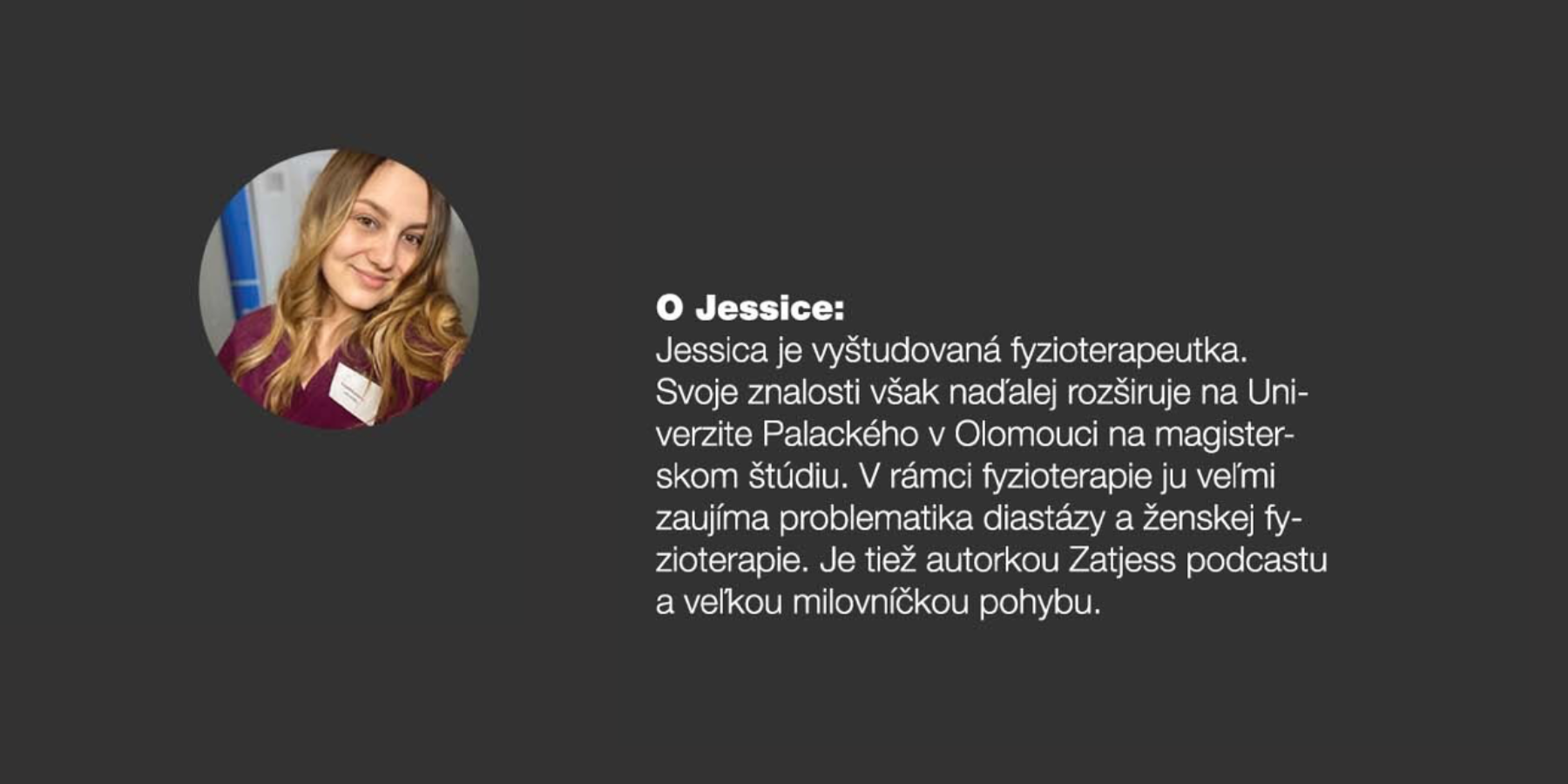