IntroductionBlog6 TRAINING TIPS FROM THE GOLDEN ERA OF BODYBUILDING 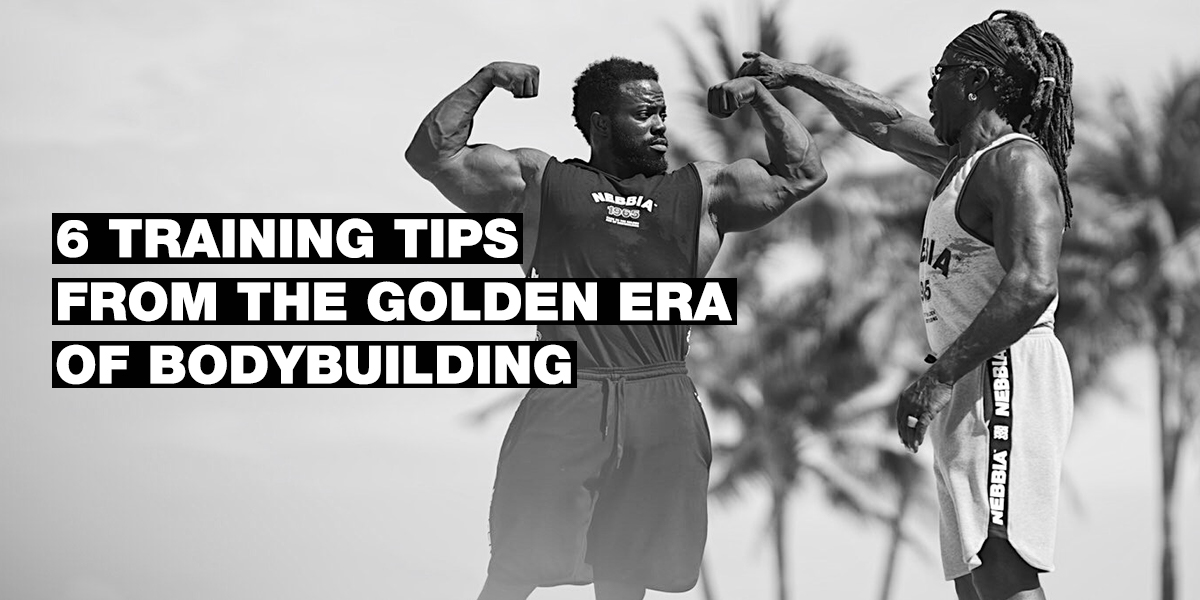 6 TRAINING TIPS FROM THE GOLDEN ERA OF BODYBUILDING

The golden age of bodybuilding is a time that has seen the best body figures of all time. Why? At that time, all bodybuilders had only one goal - to achieve perfect kalokagatia, which combined focus on physical strength and aesthetics. This made bodybuilding a form of art. The kings of the golden era were Frank Zane, Arnold Schwarzenegger, Sergio Oliva and Robby Robinson. Go back in time with us, and we'll show you how these legends trained.

Achieving an aesthetic and symmetrical figure is the goal of many men. Even though you may not achieve such large muscle volumes, you can still get closer to Larry Scott's appearance thanks to old-school training and 100% determination. Here are six training principles from the Golden Age of bodybuilding. Among these legendary principles, you will also find the wisdom of Joe Weider, who stood behind all the champions of that time! So follow the principles, trust the process, be patient, and the results will definitely come.

Be stronger than you were yesterday.

Bodybuilders from this era were not "just big". Their bodies were incredibly strong. They achieved tremendous strength thanks to the rule of constantly training with heavier weights than the last time. Each training began with the most challenging exercise to set their next personal record. 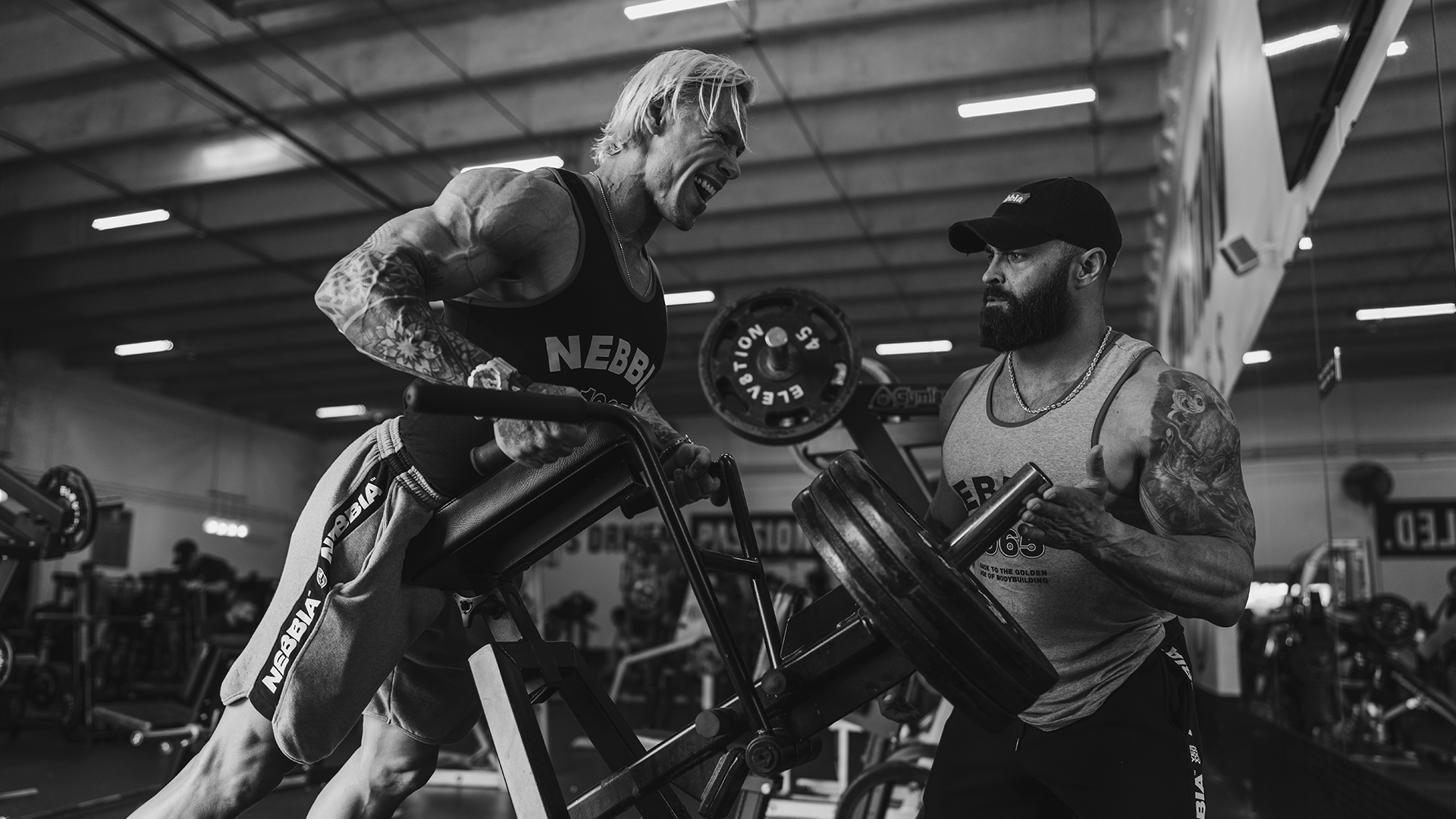 The training of bodybuilders from the ’70s would be challenging even for today's powerlifters. Arnold Schwarzenegger and Franco Columbo always prioritised deadlifts or the over-the-heads dumbbell lifting. Their muscles grew thanks to dumbbells and discs, not machines.

To the last drop of sweat

The biggest mistake that people make today is saving too much energy and being overly soft. You should leave training only after you beat your yesterday limit, not when you feel tired. Joe Weider came up with several training tips for his loyal following, known as Weider's principles. Today we know them as intensification techniques. Include them in your training, too!

The high intensity was not the only feature of Joe Weider's workout series. At that time, bodybuilders were training with an enormous volume of series and exercises. 30 series per body part were standard (note: body part = one training). Their goal was to train every muscle and body part from all possible angles. They knew that beauty is in perfect detail. Think of every muscle in your body, bigger or smaller, and give them enough attention.

One of Weider's basic principles was the rule to train each body part twice a week. We now know that this rule is a great way to grow muscle quickly. However, the fact is that protein synthesis takes place after training for a maximum of 48 hours. In other words - two days after exercise, your muscles need another stimulus to grow. 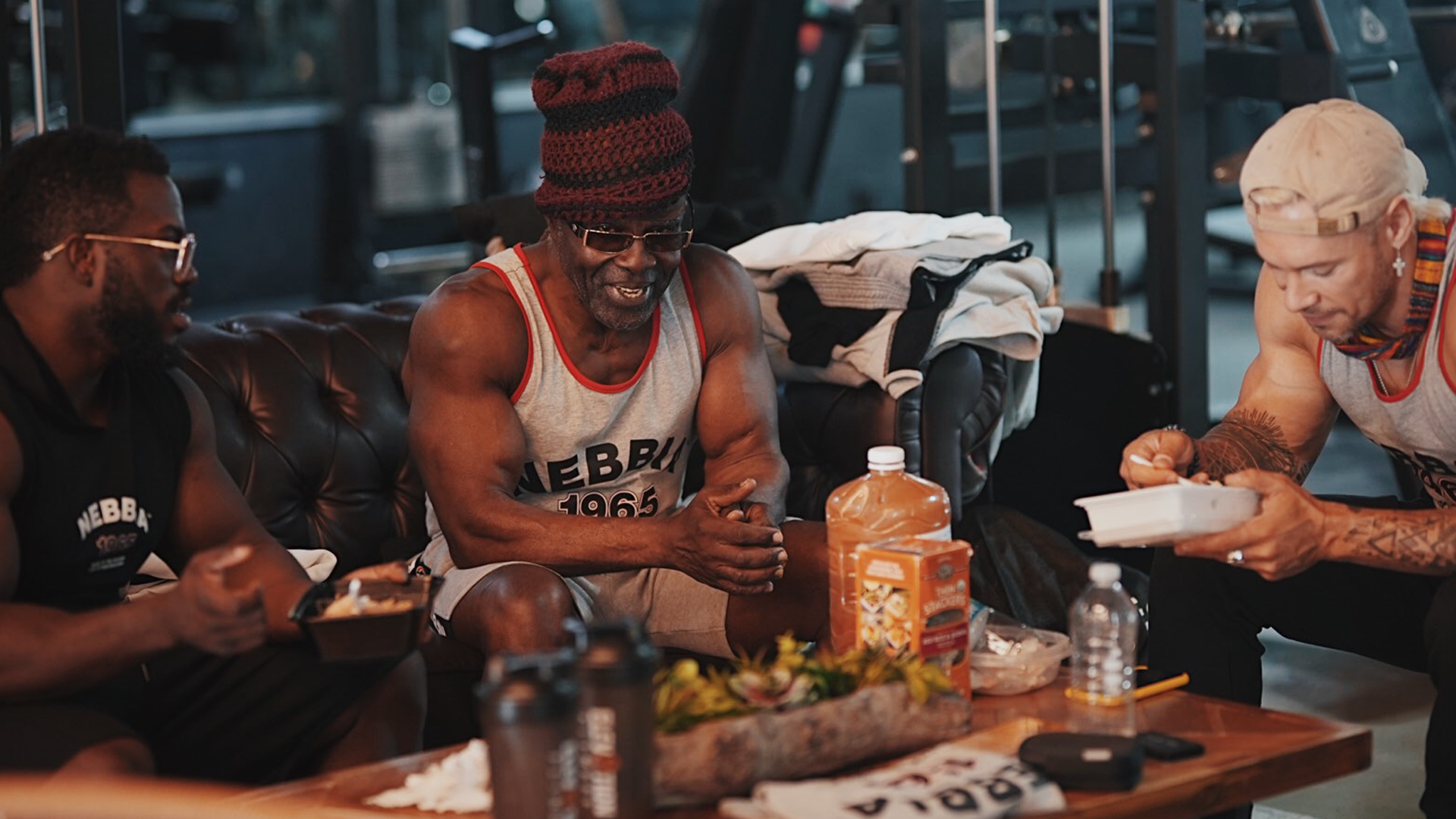 It's fun. It's a lifestyle.

In the legendary film Pumping Iron, you could see that it was fun for Arnold or Franco Columb. They had fun during training. It was no boredom or compulsory torture. Fitness was a lifestyle for them, and they knew how to enjoy it. Bodybuilders often trained in one gym, took pictures of each other and secured themselves at higher weights. They simply formed a community.

Barbell bench press: 3 drop series (one series equals two smaller ones, load weight on the first miniseries and make 6 reps, then drop half the weight and perform 20 more reps) 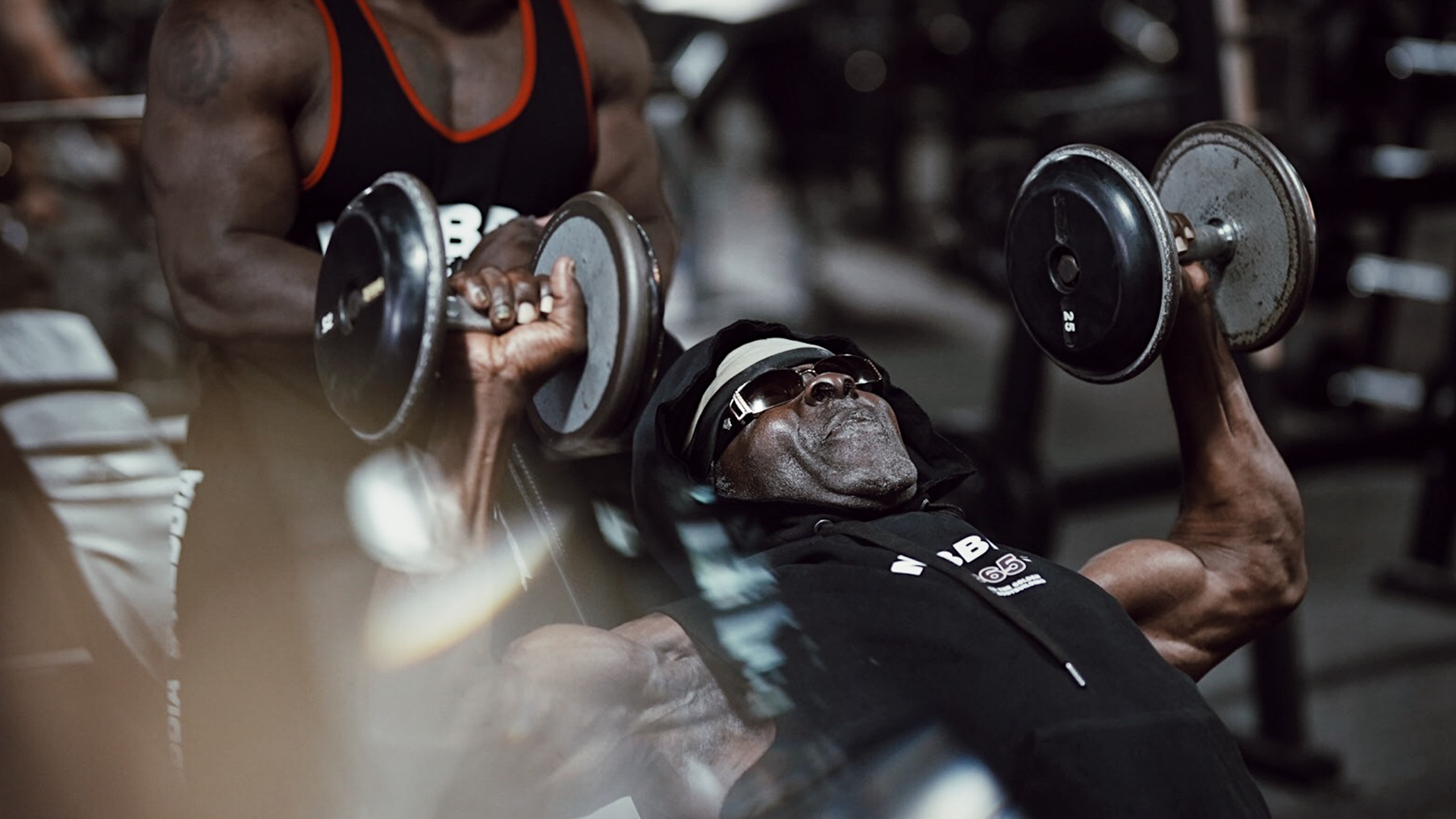