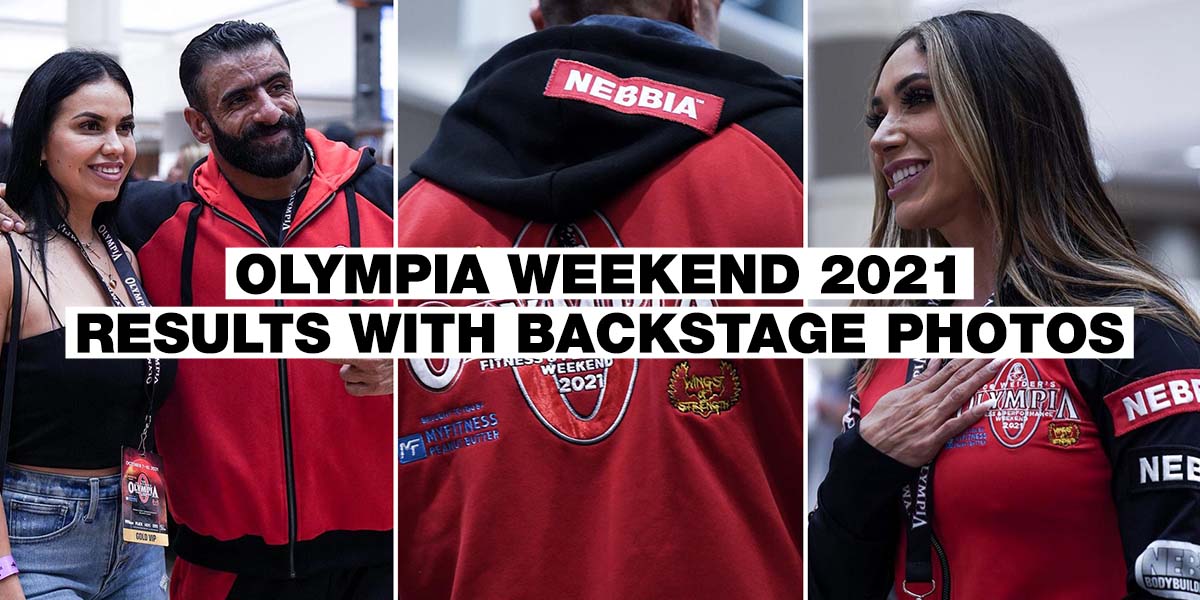 Olympia Weekend is like a Super Bowl in bodybuilding. All athletes and bodybuilding fans are waiting all year to see their favorite athletes return to the iconic stage and their performances. NEBBIA had a chance to dress all these champions of this magnificent show this year as well, 7 years in a row now. Each contestant received a unique collector's item in the form of the legendary NEBBIAxOLYMPIA tracksuit. And when the show is over, they return home not only with the tracksuit, but also winning medals. Read on and find out the names of the winners of Olympia 2021. NEBBIA also provides an exclusive behind-the-scenes backstage look.

Slovak brand NEBBIA has once again dressed all Olympia champions

Already at the introductory press conference, spectators could see rows of champions dressed in the legendary Olympia tracksuit. Our goal is to support both amateur and professional athletes who love fitness and bodybuilding just like we do. The mutual cooperation of NEBBIA & OLYMPIA also launched an exceptional men's collection 1965 that celebrates the golden age of bodybuilding and each product was tested and approved by Pro Olympia champions. 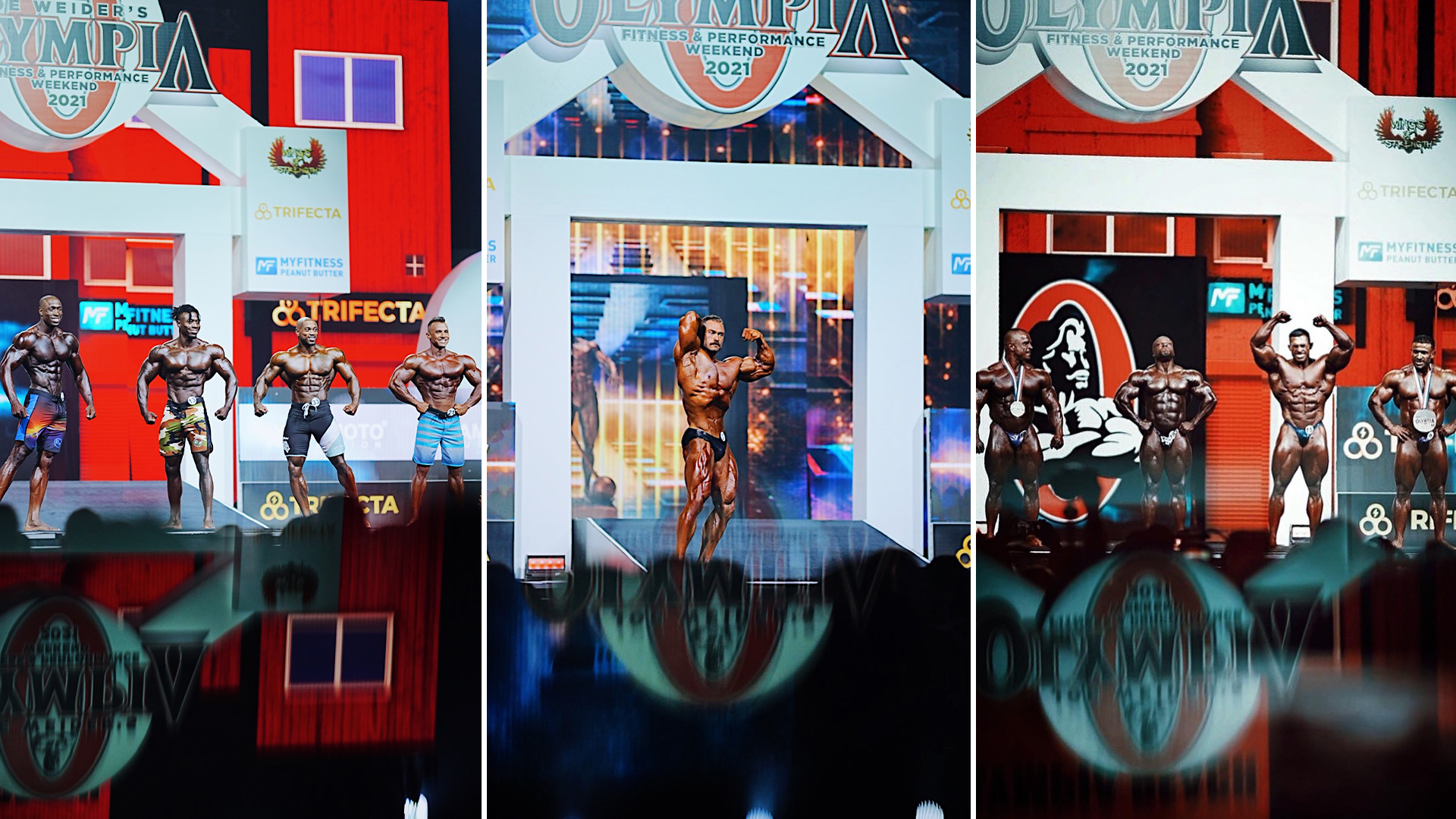 The biggest Olympia event since 1965 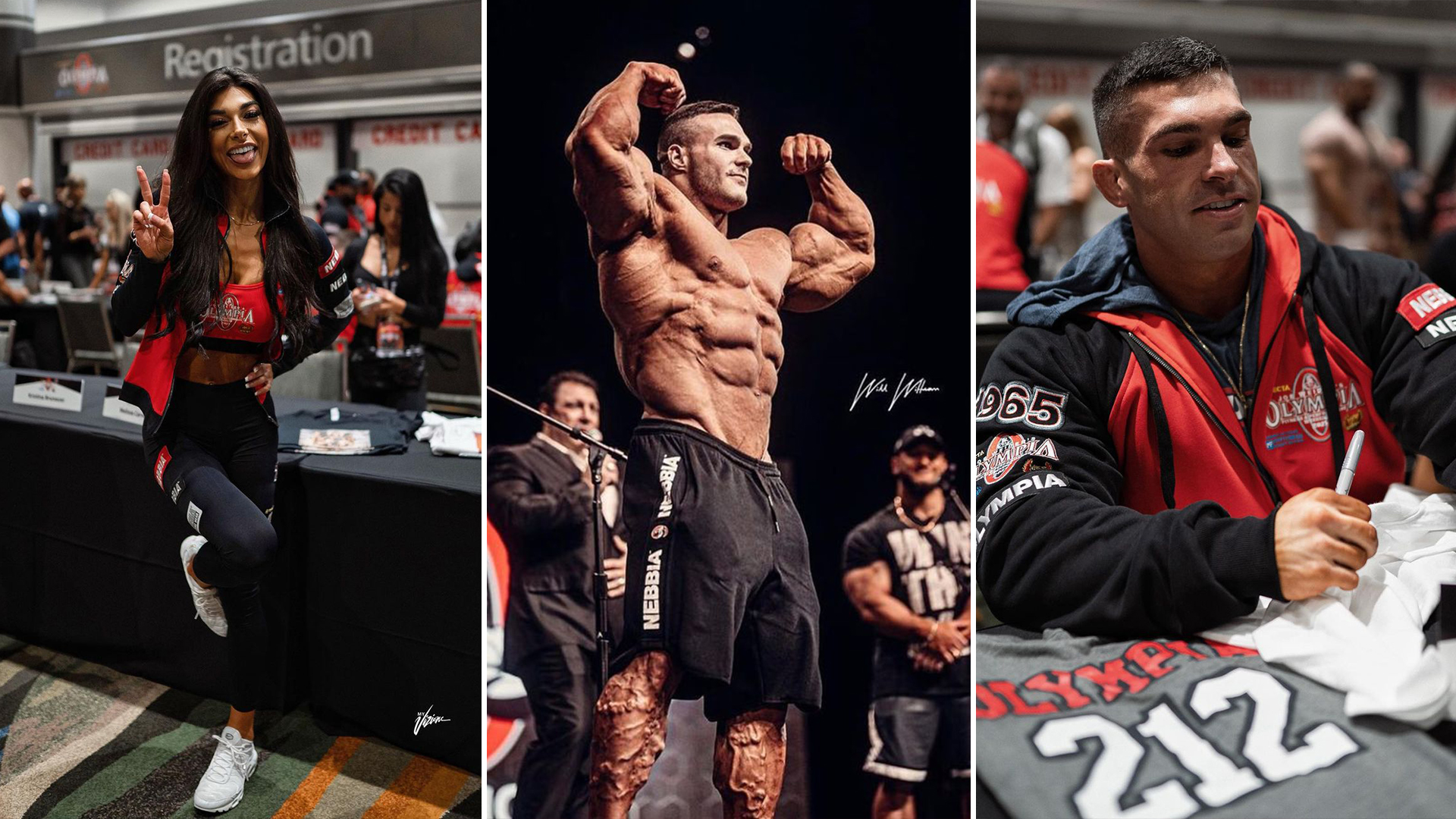 Competitors from the Czech Republic and Slovakia, categories and winners

People from Slovakia and the Czech Republic are definitely interested because some of the Czechoslovak athletes also traveled to Orlando. No one from Slovakia qualified for the Olympia, but two Czech women Margita Zámolová (finished 9th in category Ms. Olympia) and Lenka Ferenčuková (finished 13th in category Women's Physique Olympia) did qualify and compete at the Olympia. 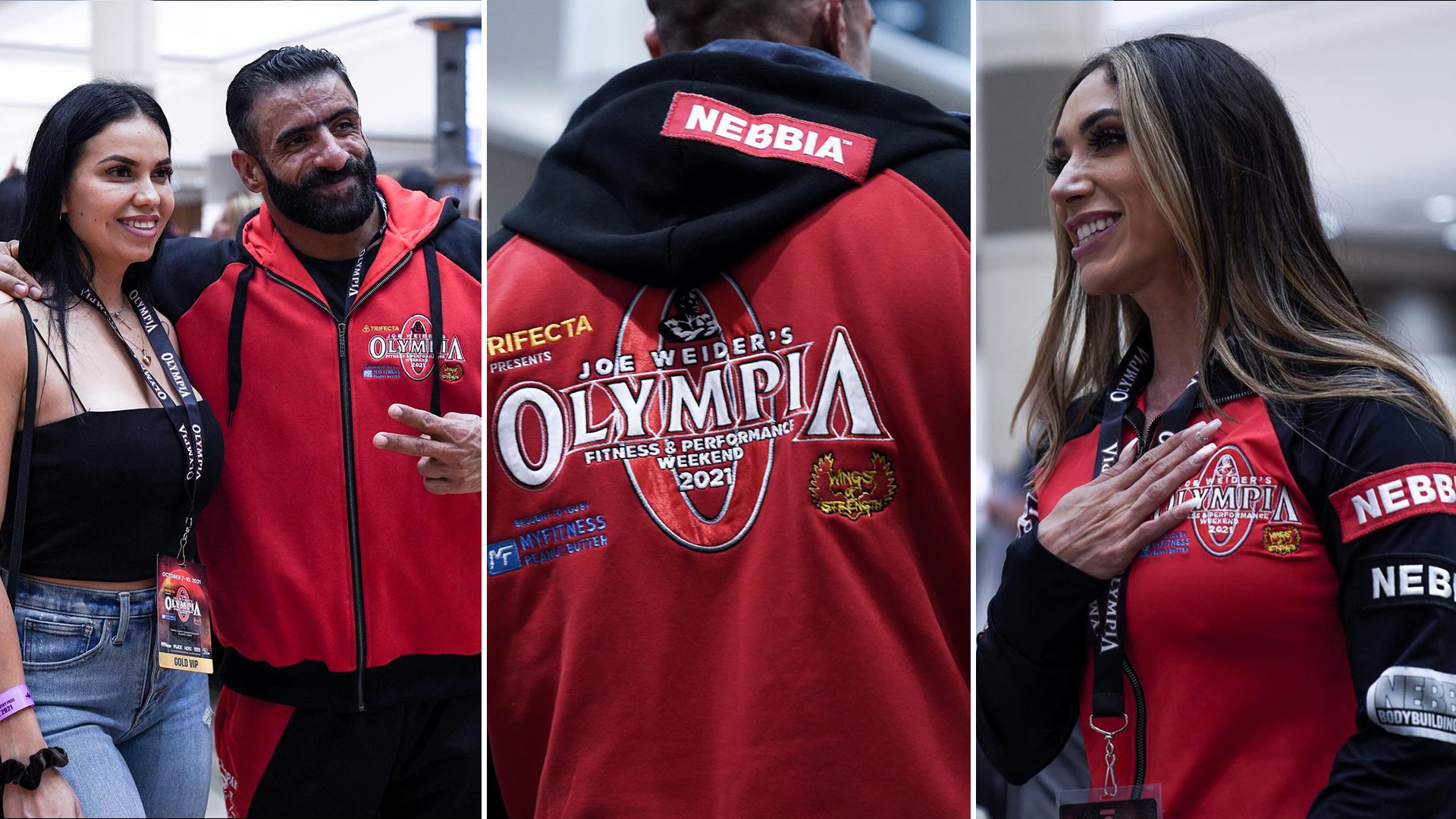 Choosing who travels to Orlando on behalf of the NEBBIA brand was easy. Our brand ambassador, Anton Antipov, is not only an ambitious PRO bodybuilder but also a talented photographer. You can see his photos in this article! In spite of all obstacles, Roelly Winklaar managed to qualify at the Olympia, finishing in 11th place in the Mr. Olympia category. Roelly is our long-standing "iron in the fire" and we are all incredibly proud of him. Competing in Mr. Olympia category has confirmed that he is still one of the elite professional bodybuilders in the world and we will keep our fingers crossed for him again next year. 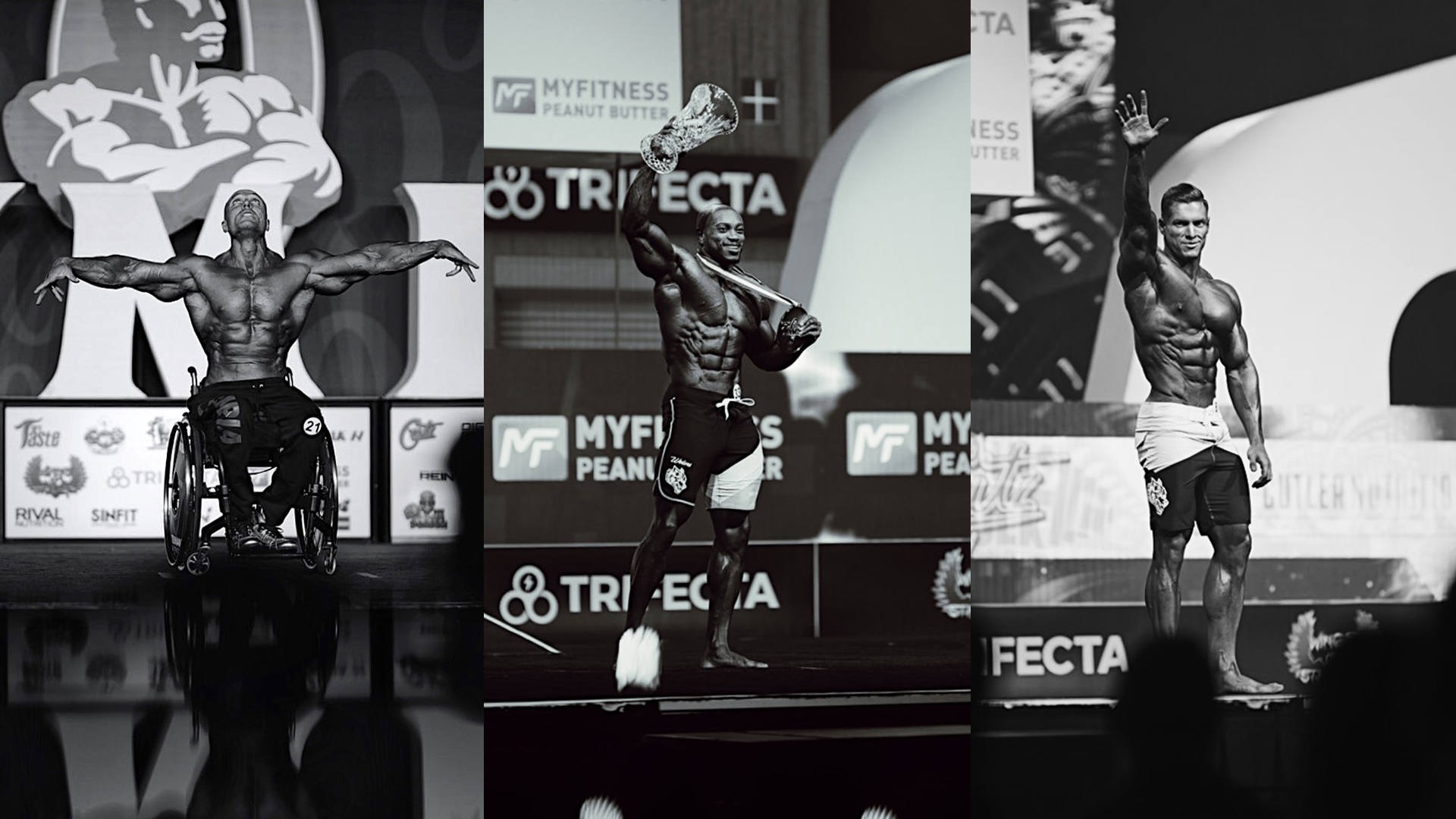 On the Olympia stage, you could also see some famous faces from the NEBBIA men's collection 1965 - Terrence Ruffin, who took a beautiful 2nd place in the Classic Physique category. Oksana Grishina, with whom we have been cooperating for several years, could not miss Olympia either. In the Fitness category, she showed a charming gymnastic figure and won a bronze medal. If you are watching our training videos on Instagram, you might also recognize the name Sunny Andrews. This year, she premiered at the Olympia and placed 6th in the Wellness category. Lászlo Királi is also one of our brand athletes, who qualified for the Olympia 2021 (cat. Classic Physique), but decided not to participate in the competition due to health complications. We wish László a fast recovery and we look forward to Olympia Weekend 2022. 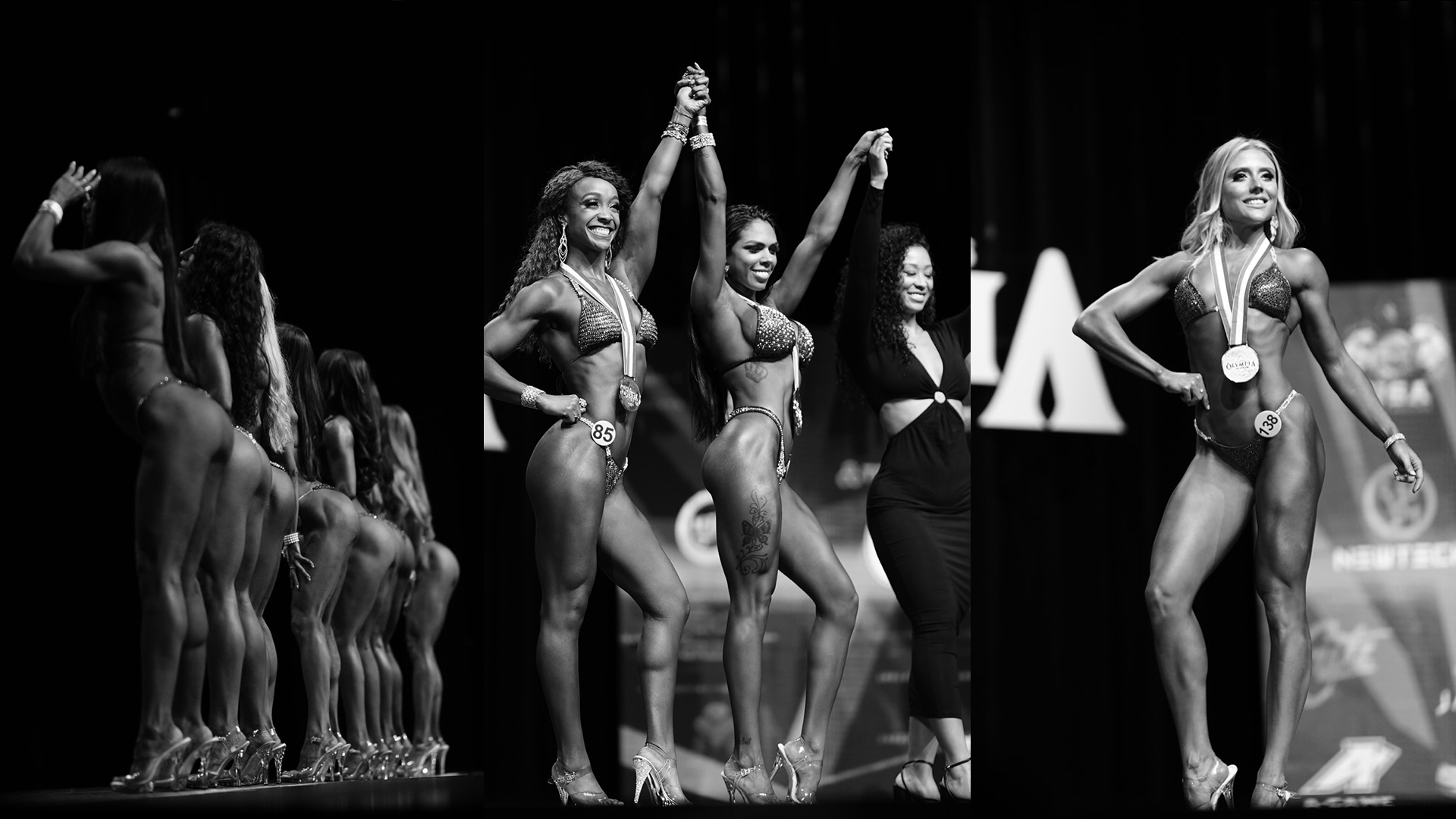 As a long-term partner and sponsor of the Olympia Weekend, we know how difficult it is to qualify for this competition. All athletes who succeeded deserve maximum admiration and recognition. Congratulations to each of them on this huge achievement and we can’t wait to see them bring their A-game next year. 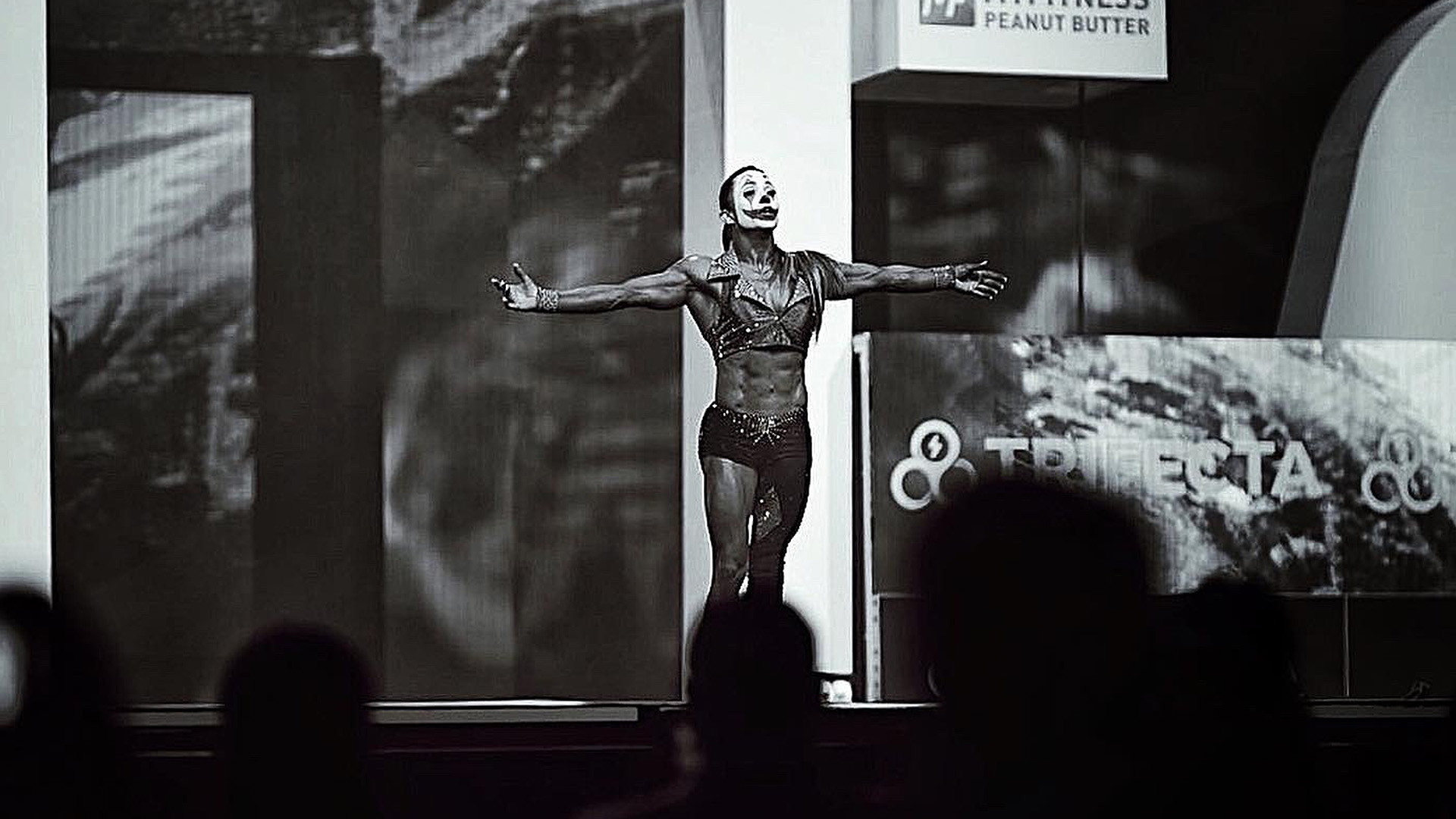