EinführungBlogNEBBIA TEAM through my eyes 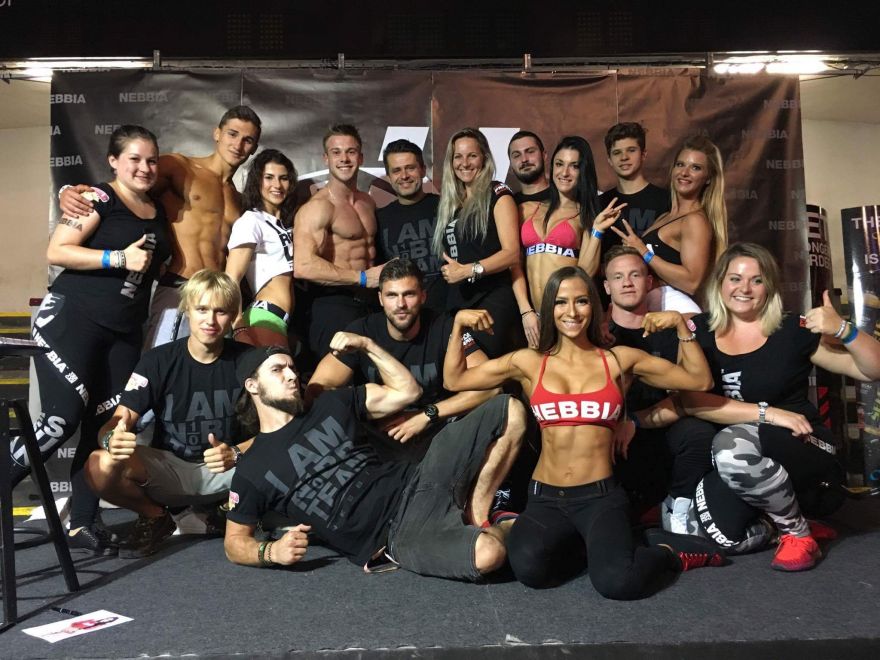 NEBBIA TEAM through my eyes

Nebbia is surrounded by many amazing athletes. We sponsor fitness world stars and we are also working on two team projects – AESTHETIC WARRIOR TEAM and ELITE TEAM. We are trying to put together people with same goals and dedication for fitness.

With the benefit of hindsight, I know that you can’t force or tell someone that he or she must be a friend with him or her and thus they would naturally support each other. Friendship is something that has to come on its own and it can’t be forced. You could do that, but it won’t be a true friendship and they wouldn’t care about each other. Why am I writing this? Last month was not only about expos or competitions. It was the month mainly about our people.

While we were moving from one expo to another, I started to realize that we have a real team. It is full of amazing people who are very close to each other. They are friends who support each other.

This amazing team was formed without any instructions from us. It emerged on its own. Since I started to think about it, I started noticing it even more and more. I don’t want to tell that I am an expert on interpersonal relationships, but I can recognize when someone is faking the interest in somebody or when it is sincere.

Nobody asked Oksana Grishina to be interested in the other girls from the team. Nobody told her to follow their facebook pages or to write them comments below their photos.

This is Nebbia Team. No one is flaunting in front of the others, no one is bragging about her or his wins at Olympia or telling everyone that he is one of the biggest pros in the world or that he or she has more followers than the rest of the team, or that he is getting his pro card soon and not making fun of others that don’t. All of them are friends.

No one asked Ondrej to dedicate some of his time to other guys from AW team to teach them how to pose better or what to change in their prep. It was amazing to watch him and see that he means it sincerely and that he cares about others. We can say the same about Luka from Slovenia. He explained in English to Marek Kavina how to change his posing just a few moments before his competition.

It is clear to me that on the stage they are athletes, competing on their own. But after they step off the stage, they experience their teammates success as their own.

What do I say at the end? We didn’t make this amazing Team; our people made this team. We just proudly call it NEBBIA TEAM and we will do everything to let these great people do what they love!