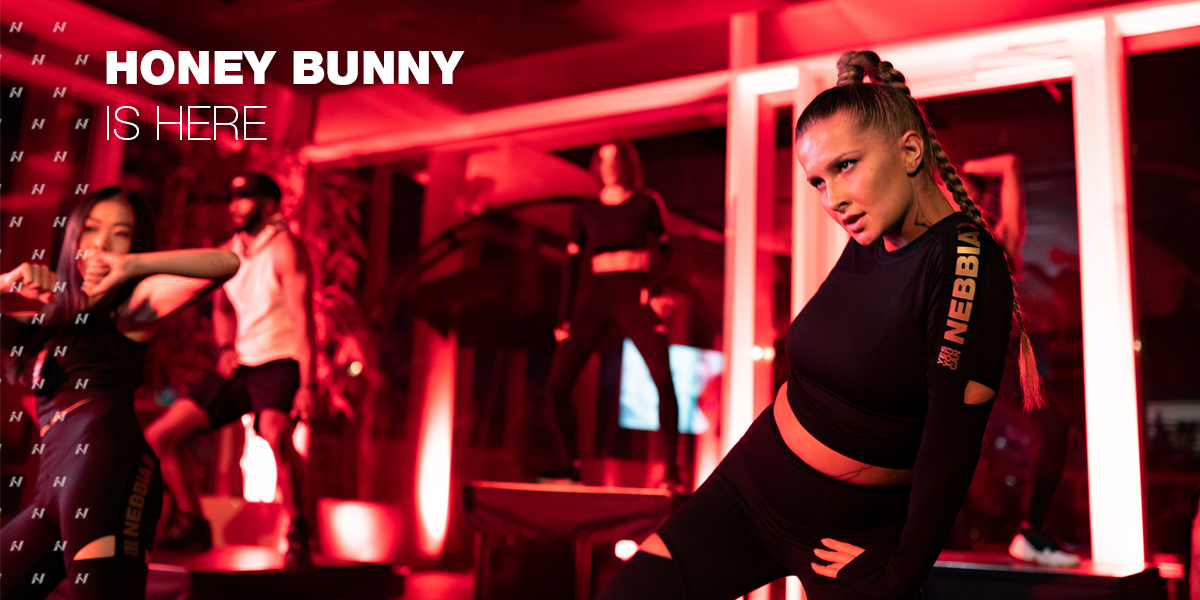 It's finally here! Sunday 4.10 was one of the most exciting days for NEBBIA as we launched our feminine collection Honey Bunny and our #NEBBIAGIRL Karolina Huvarova appeared on the cover of Playboy. To spice it up a little bit, together with Playboy we organized an unforgettable PLAYBOYxNEBBIA show. We even brought in dancers to shake up the floors and hypnotize the audience with intriguing visuals and choreography.

When Playboy approached us for a collaboration, we couldn't say no. Not only that we respect the history of Playboy, we also admire their progressive rebranding, which made us sure the collaboration would bloom into the celebration of female beauty, sensuality, and uniqueness.

The whole collection honors femininity yet adds a touch of spiciness and playfulness. With our #NEBBIAGIRL Karolina Huvarova as the face of the collection and the newest Playmate, we knew it was the perfect deal. 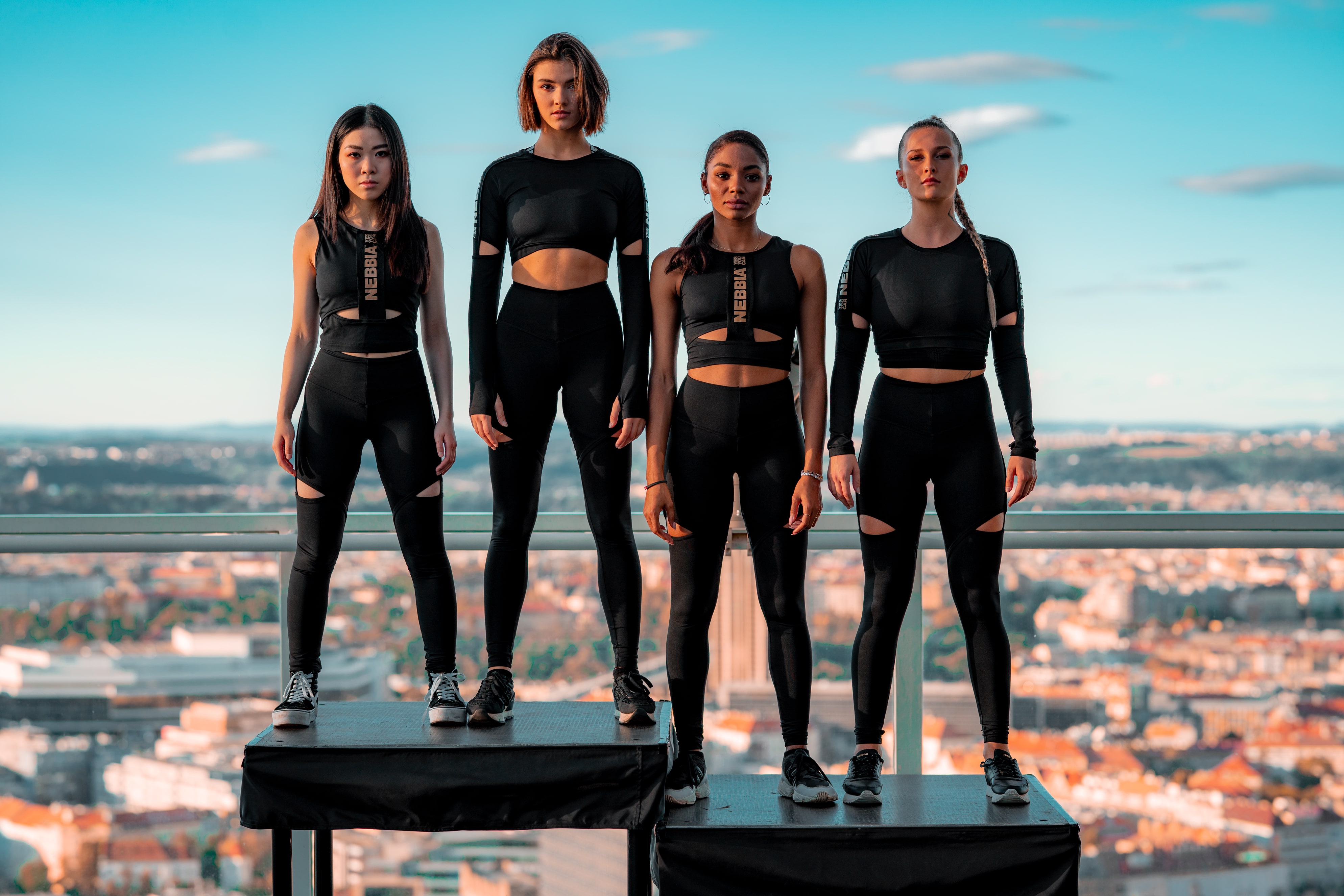 And so the preparations began! We wanted to organize something big, something exciting to celebrate the collaboration between Playboy and NEBBIA and introduce the collection to the world.

Everything started out with meet & greets in Ostrava and Brno, where Karolina met with her fans at our NEBBIA stores. She signed tons of magazines and took pictures with everyone who came to greet her. 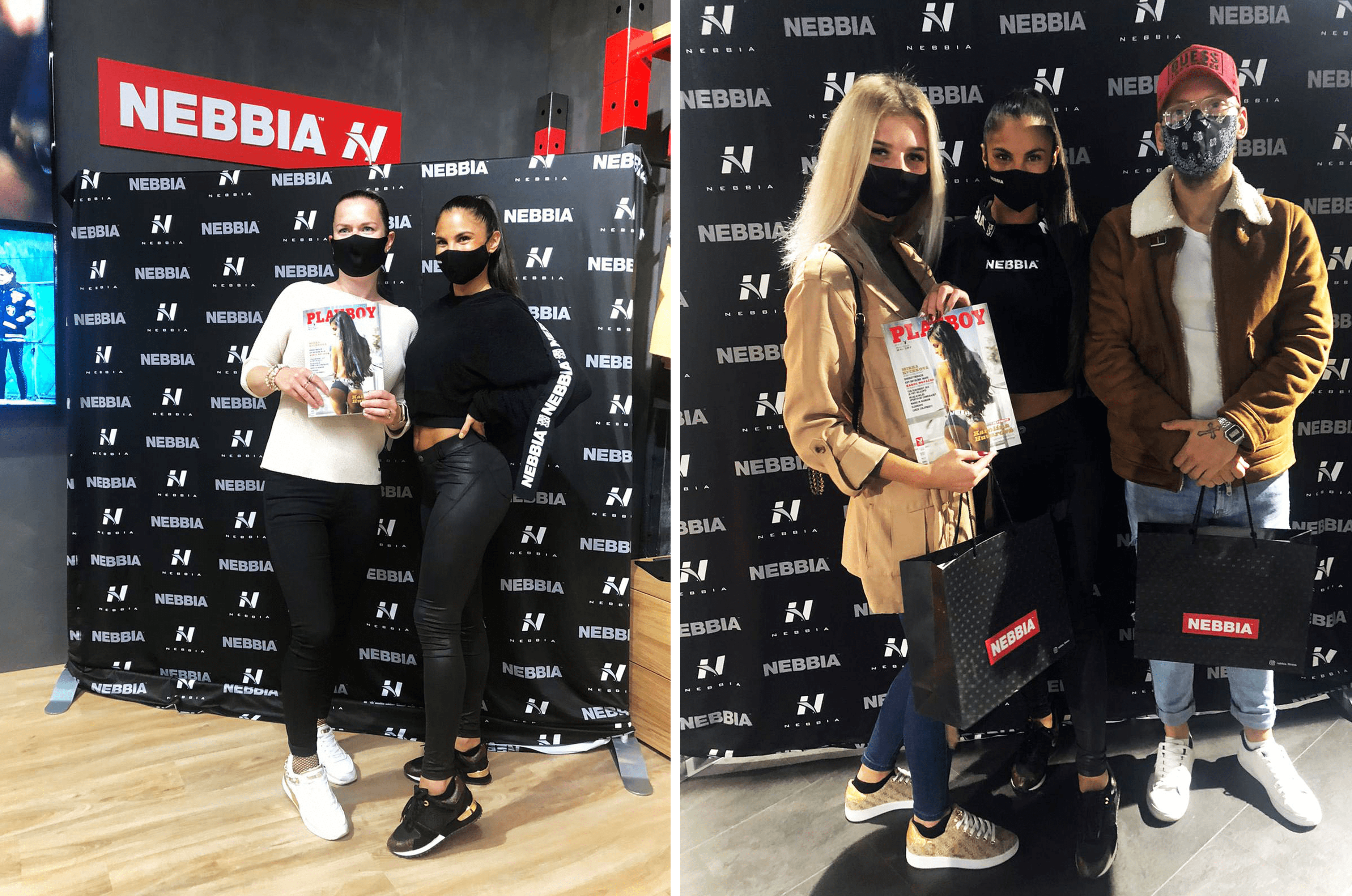 After this, Karolina and our content creator, Kamil, headed to Prague where the official PLAYBOYxNEBBIA show took place. And because we wanted to treat our fans properly, we prepared something extra.

What better way to celebrate the launch of a new collection and magazine than with an exclusive performance? At 19:30, the dancers were ready and waiting on the ground floor of the City Tower. Standing right before the elevator, only to burst into magnetic dancing a moment later and dance all the way up to the 27th floor, to the luxurious Aureole Fusion Lounge. The music was hypnotic, almost seducing. Every move was perfectly placed, perfectly planned, all in tribute to the Honey Bunny collection and the new issue of Playboy magazine. 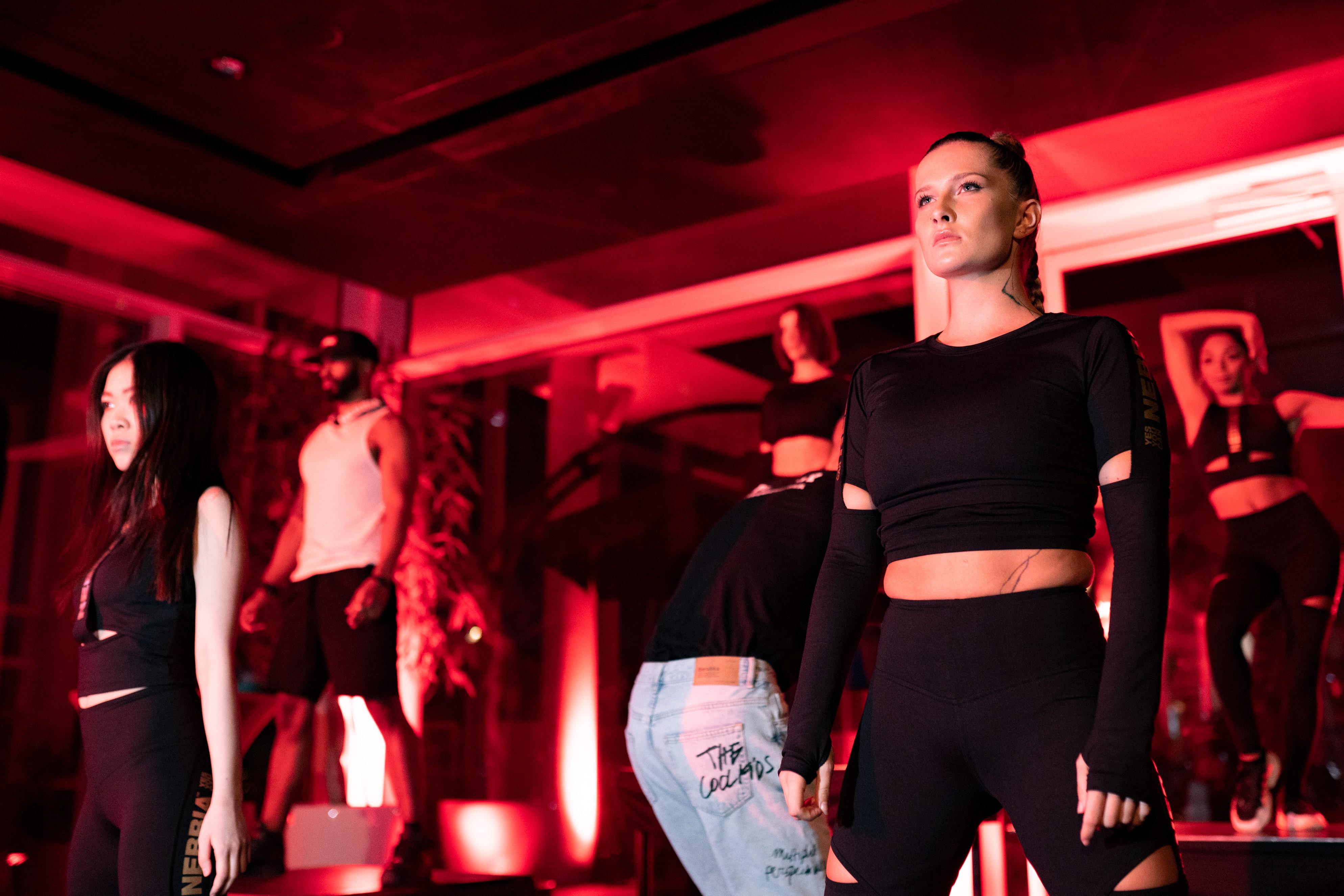 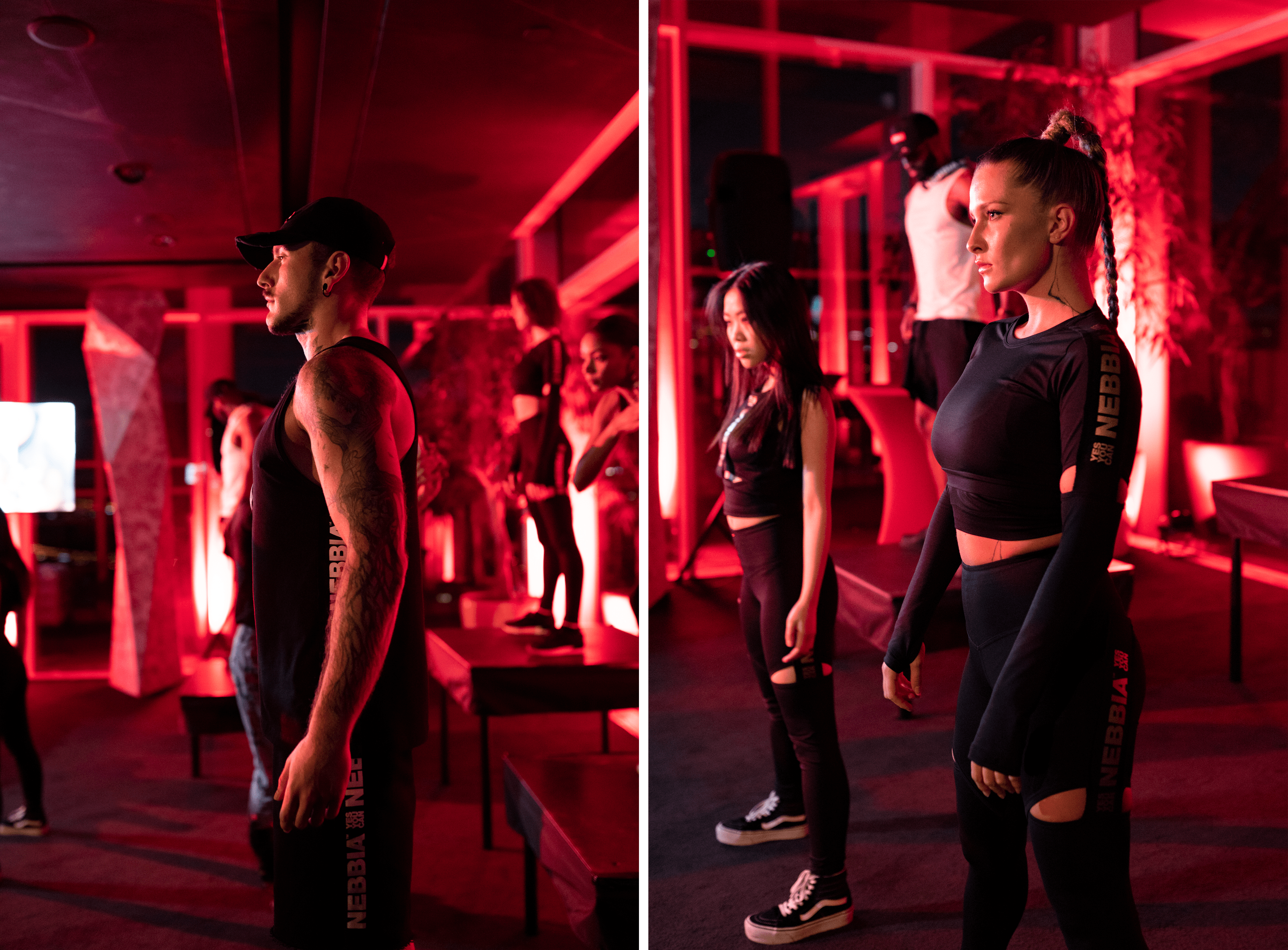 The whole show was launched via our live stream on IG and YT. 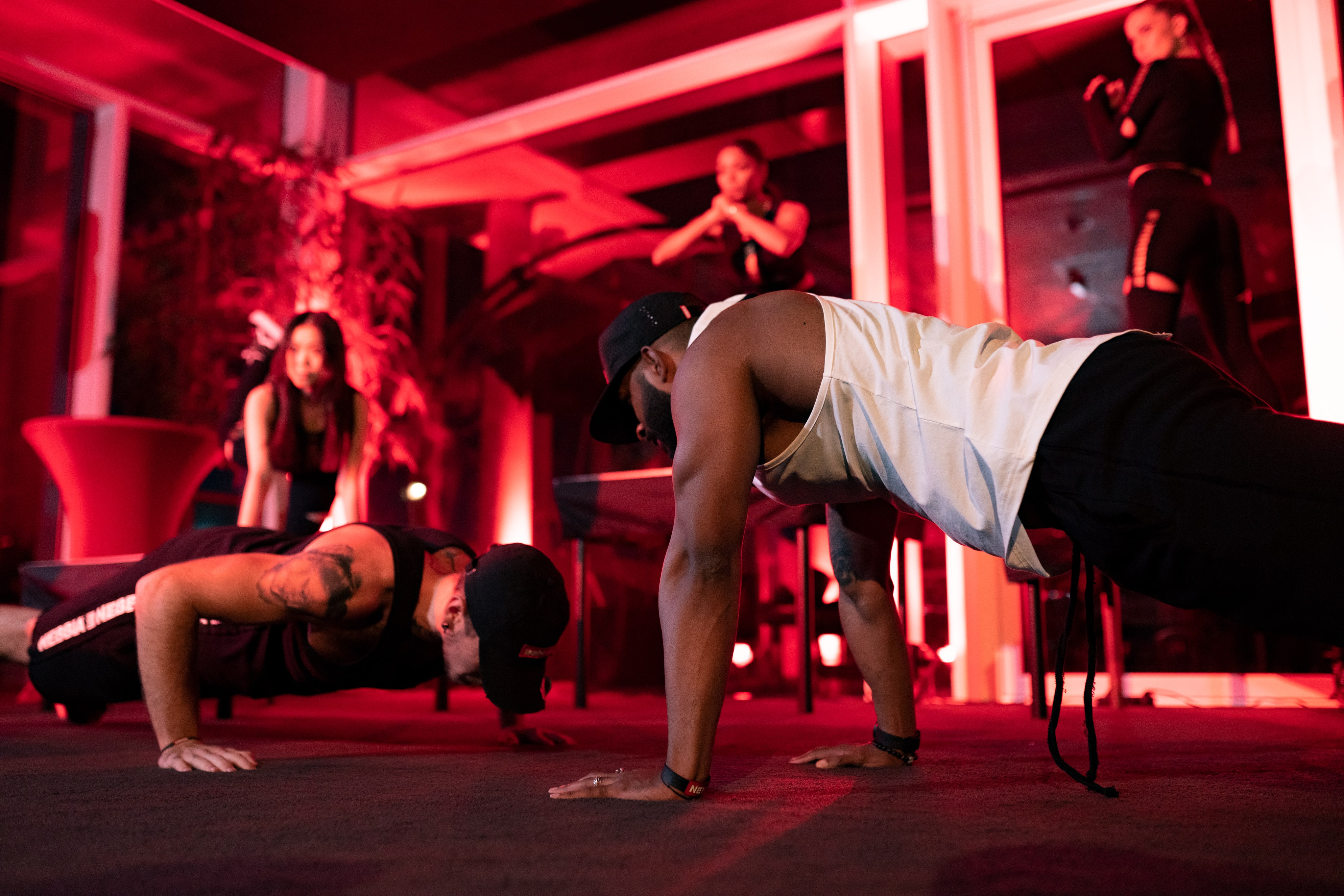 During the dancing at the lounge, you could have a first look at the Honey Bunny collection. The intriguing cuts, the golden lampas, the mysterious black, everything about the collection says “I am confident, I feel good in my own body”. Designed by our chief designer Stanka Pecková, she put a high focus on femininity and celebrating female bodies as the way they are. 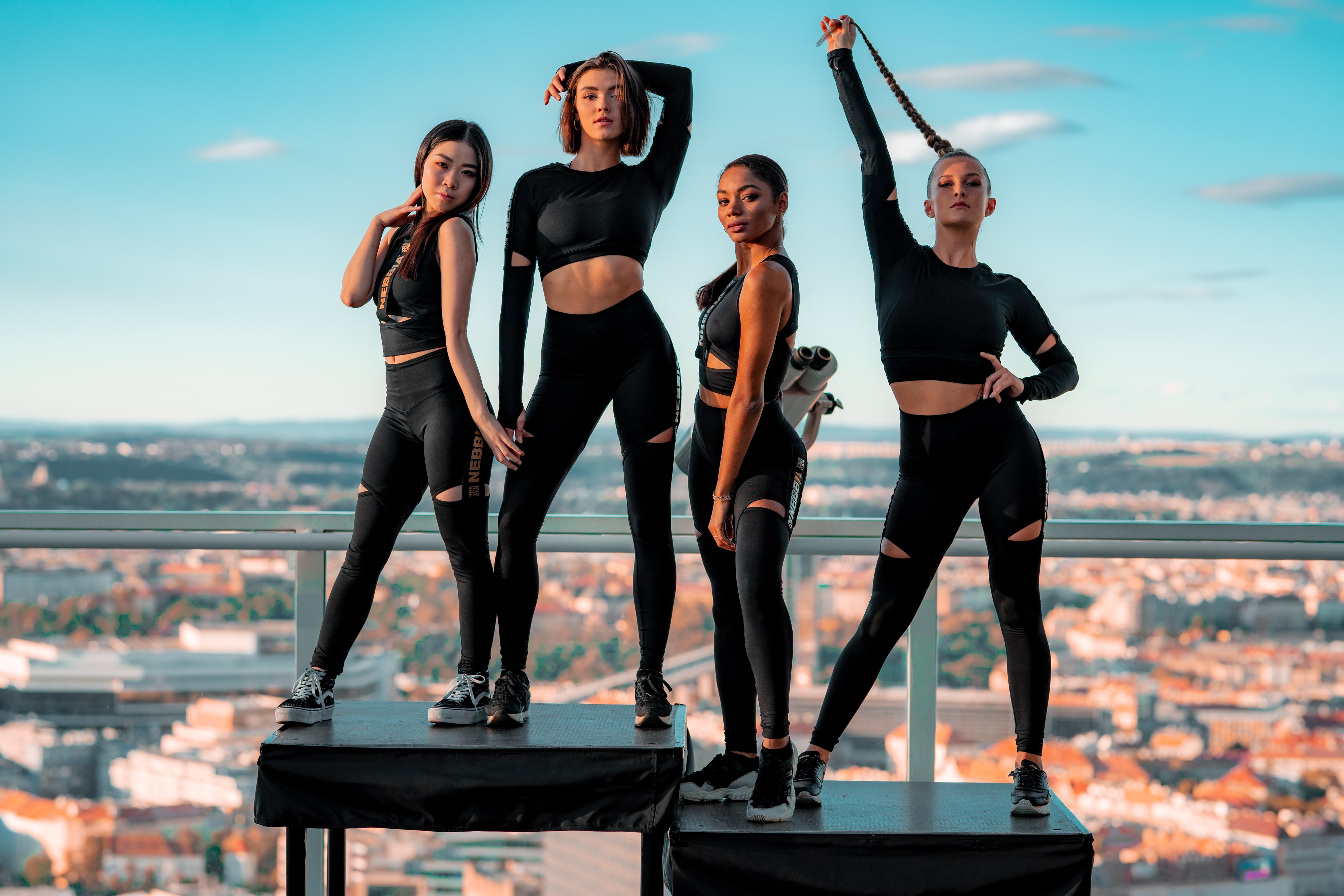 The Honey Bunny leggings show a little bit of skin while providing the perfect support for every move, and even highlight your curves with the scrunch butt effect.

The Honey Bunny crop top is a timeless piece to spice up your fitness closet that will make you feel incredibly sexy.

In Honey Bunny tank top you'll radiate confidence. It's classy for the casual days and sassy for the sexy days. 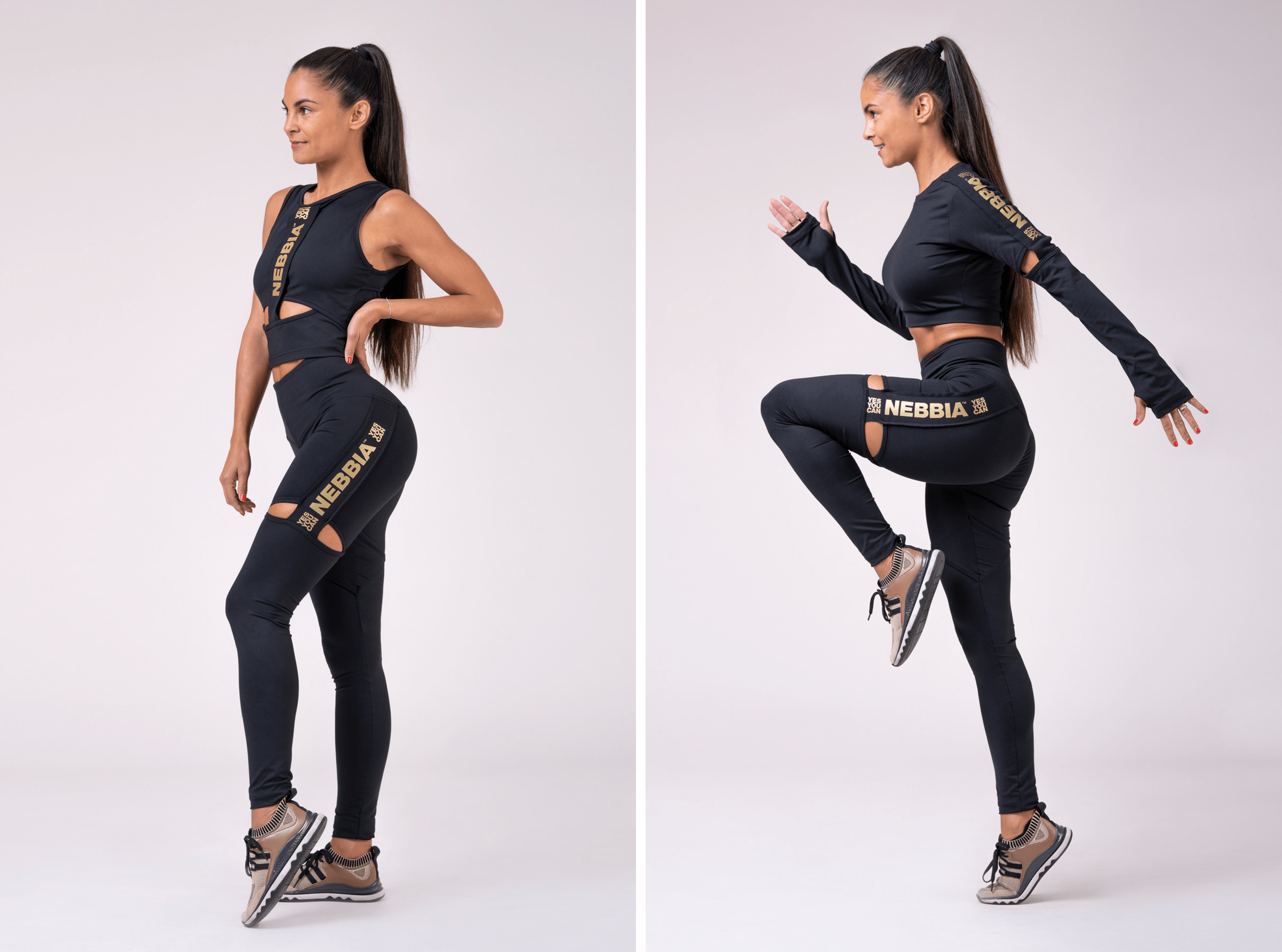 The whole outfit is glowing and steals attention almost immediately.

The official party took place shortly after the incredible performance of our dancers. Moderated by Sonia Edde, the whole atmosphere was alluring and mesmerizing. The media was there, the photographers were there, and even PRIMA joined our exclusive party. 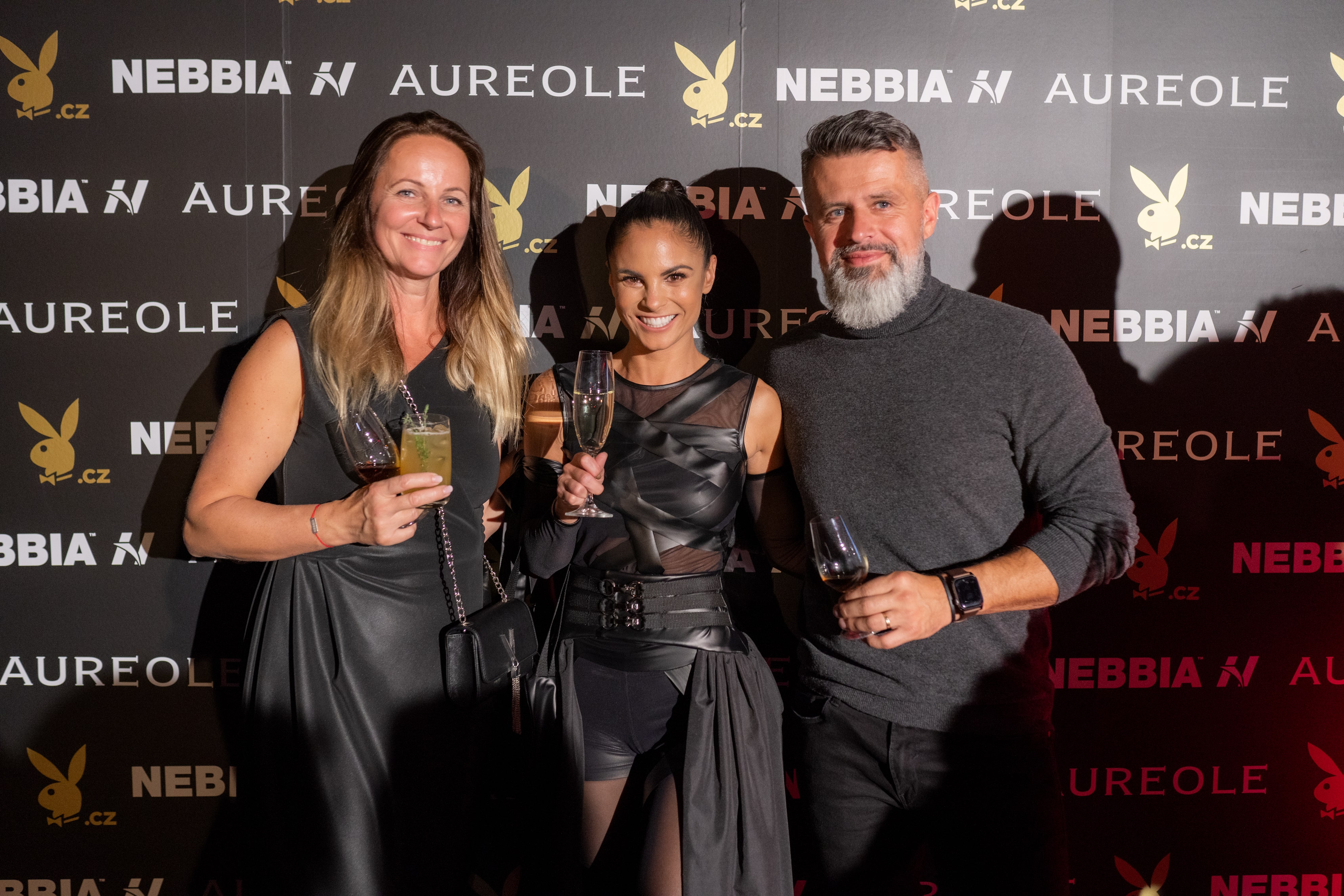 The newest issue of the Playboy magazine was officially released. Everyone got a glass of NEBBIA prosecco and solemnly poured it all on the magazine as a tribute to the official publication with our #NEBBIAGIRL Karolina Huvarova on the cover. 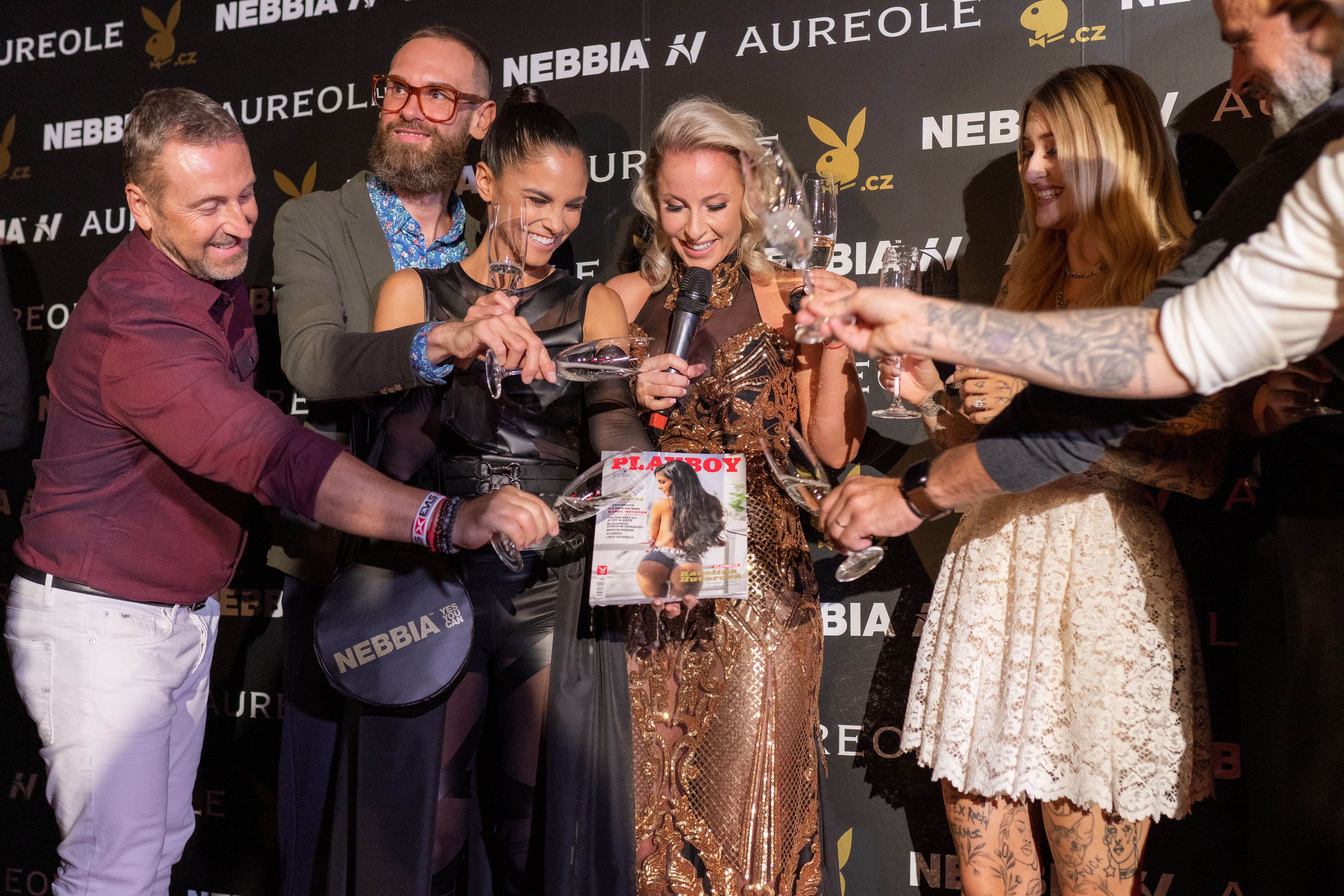 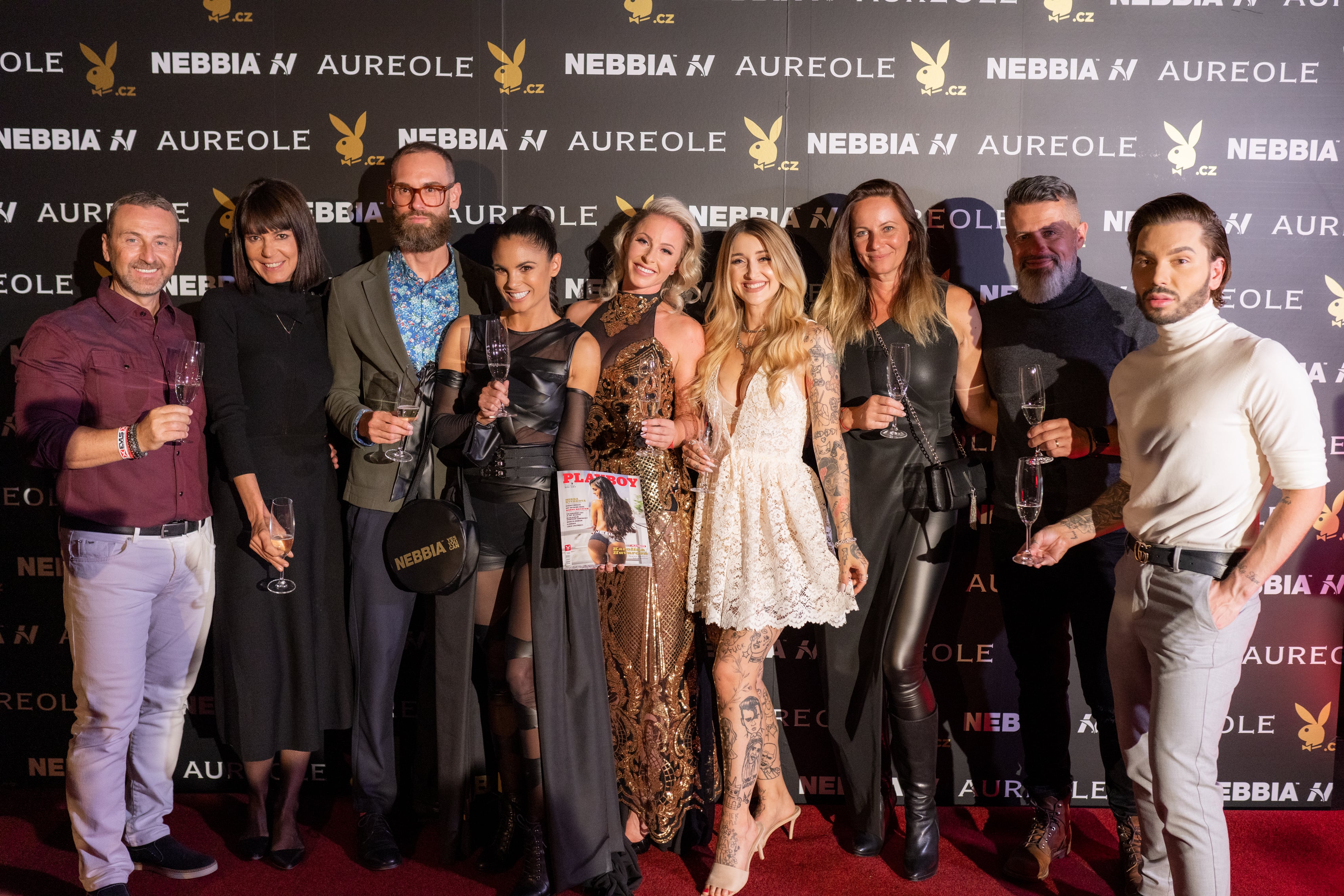 During the evening, you could meet various Czech and Slovak influencers, including Viktor Vince, and Czech rapper Sharlota. 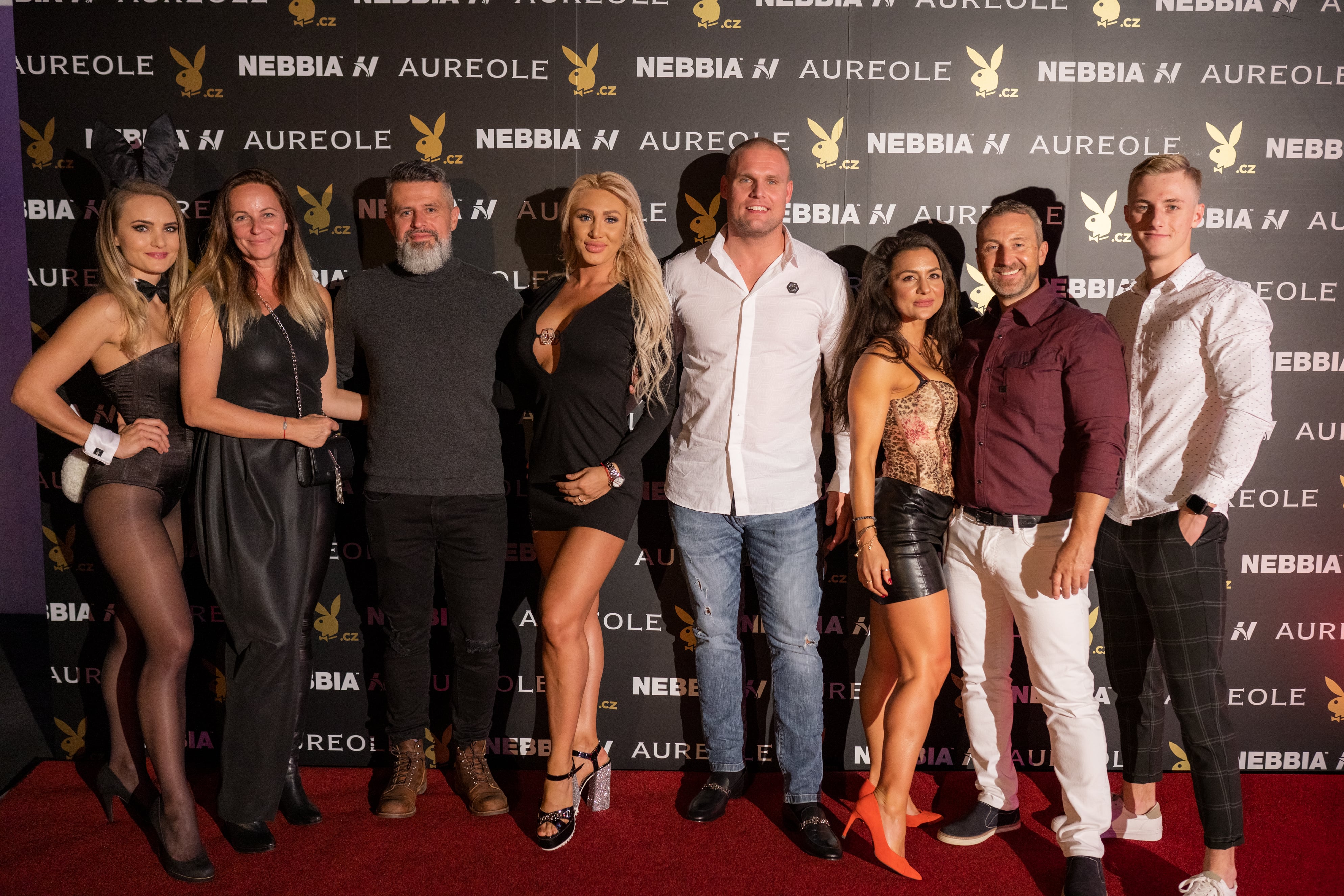 Enjoy the atmosphere captured through these photos of this extraordinary evening! 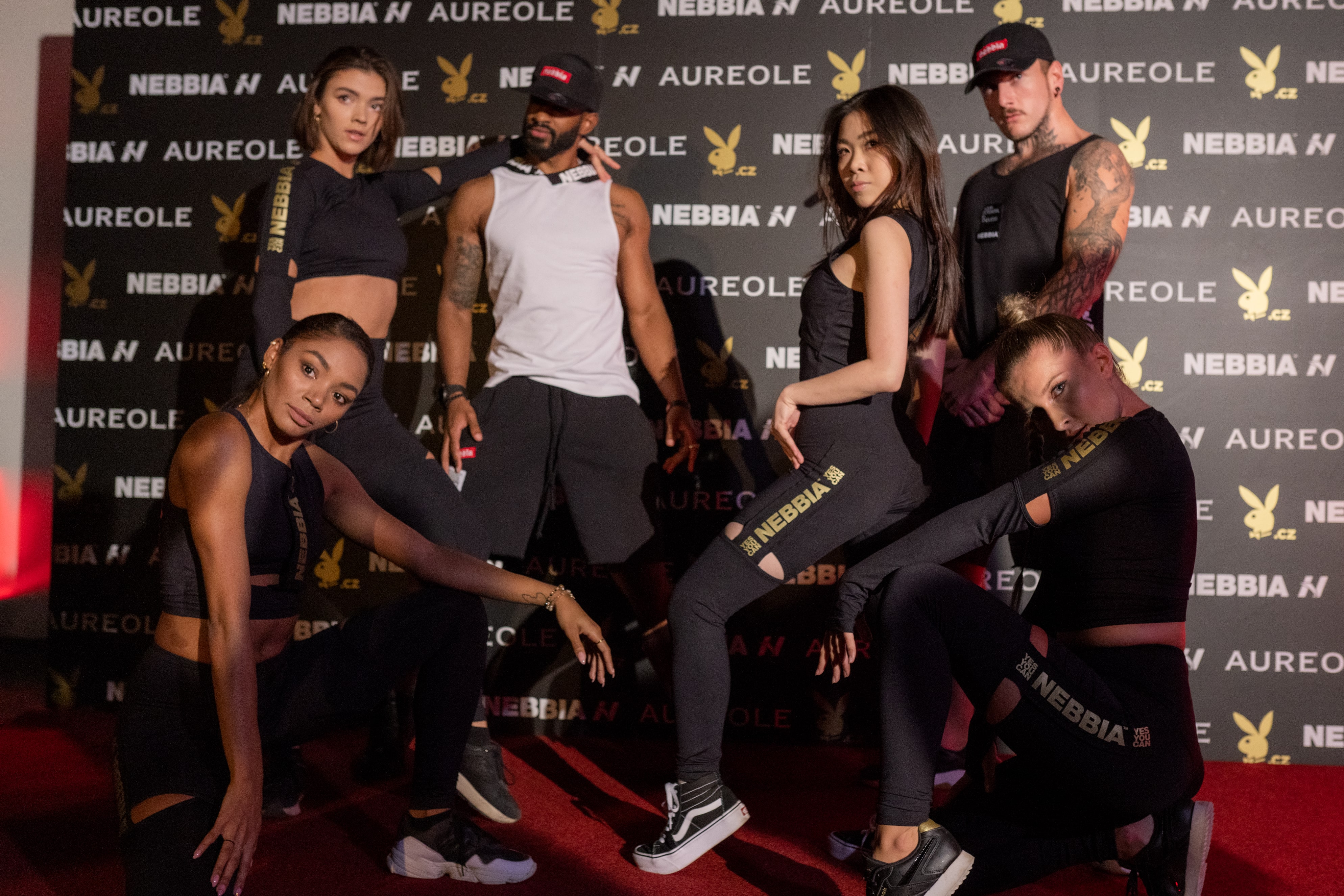 Although as perfect as it may seem, not everything went as smoothly, and even our NEBBIA team got into trouble. For example, on their way to the show, Kamil (our content creator) and Karolina Huvarova were stopped by the police. We can only imagine the look on the policemen's faces when they spotted dozens of Playboy magazines and the Playmate herself, sitting in the car. Amused and surprised, they let our team go without any harm. And even told our Kamil that he's a lucky man to have such an amazing job!

And we couldn’t agree more.