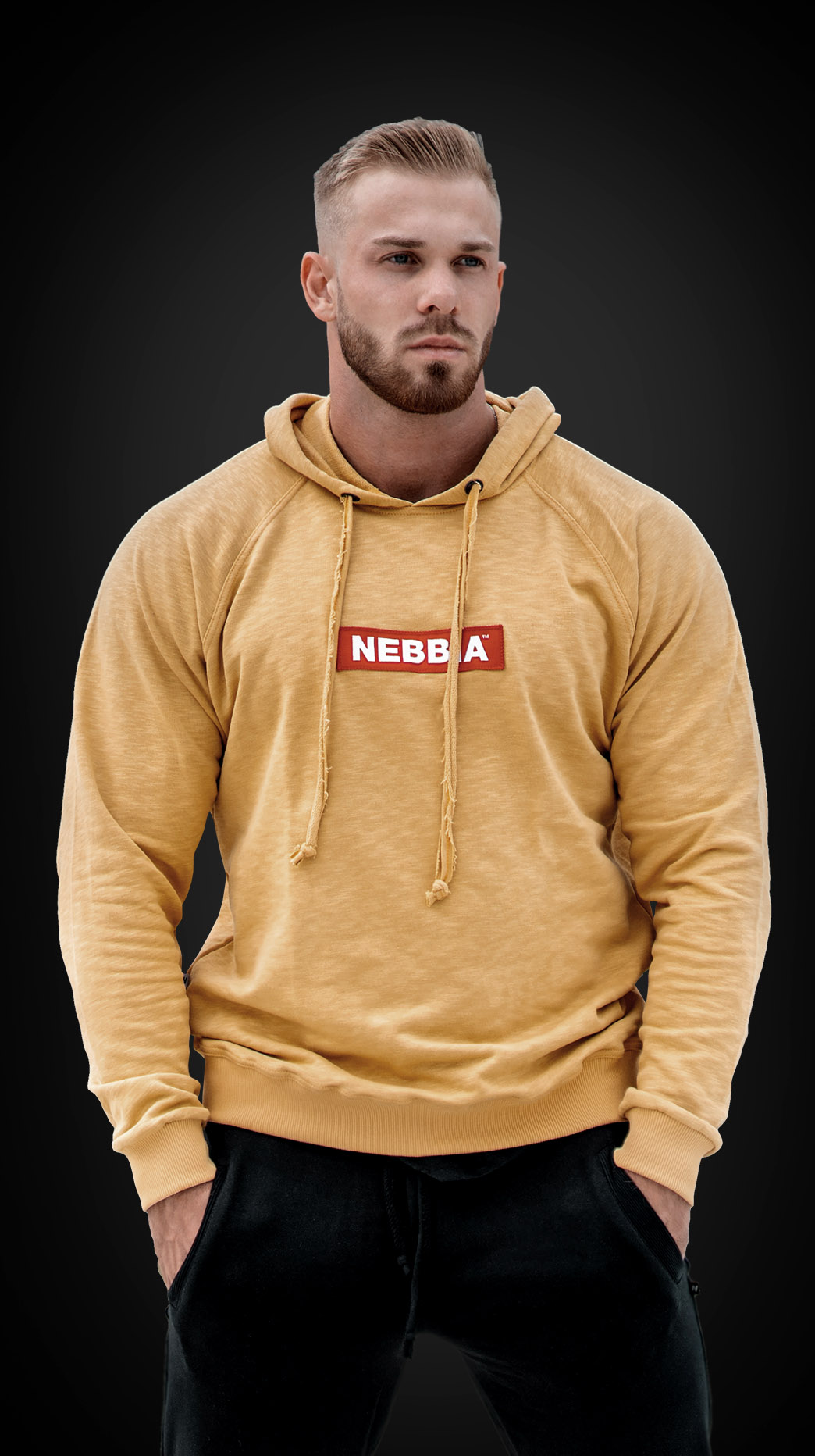 Ondrej Kmostak grew up in the family of motocross riders. As a young boy he was also racing on motorcycles. At the age of 13 he had a bad injury – fracture of both forearms. It became “fatal” for him. After 3 months of not using his forearms he suffered from a large muscle loss. That was the time when he started to think about fitness. After some time his love for fitness exceeded his love for motocross. At the age of 17 he definitely stopped doing motocross and he dedicated his life to fitness.

At the age of 20 he decided to participate at his first men’s physique competition. He became the overall winner of Czech Championship 2015. Throughout this year he won another 4 overall titles at national competitions. He also won 3rd and 4th place at Arnold Classic Europe and Olympia Amateur Europe. In 2016 led by Vjačeslav Vinogradov he obtained IFBB Pro card for winning the overall title at Diamond Cup in Zilina, Slovakia. Two weeks later he won another overall title at Olympia Amateur Spain.

In the following period, he participated at two professional competitions, Moscow Pro and San Marino Pro, where he placed 2nd and then at the 1st place, earning a qualification for Mr. Olympia 2017, where he placed at the 8th place. A week later he qualified for Mr. Olympia 2018 again by winning the Arnold Classic. The following season was a little bit of failure. Twice the 4th place at american competitions - the Pittsburgh Pro and NY Pro, and a notional worsening in shape lead to the 15th place at Mr. Olympia 2018. This unfortunate season Ondrej broke at EVLS Prague Pro, where he finished first.

What are your words to live by?
Every day be a little bit better than you were yesterday.

What is your proudest sporting moment?
Handshake with Arnold Schwarzenegger and standing on the stage at EVLS Prague Pro

What is your guilty pleasure?
Sushi

What is your way of relaxing?
Wellness and motorcycle riding

What are your favorite NEBBIA products?