EinführungBlogLack of minerals and vitamins A, C, D, E, K and their symptoms - find out if you suffer from a deficiency too 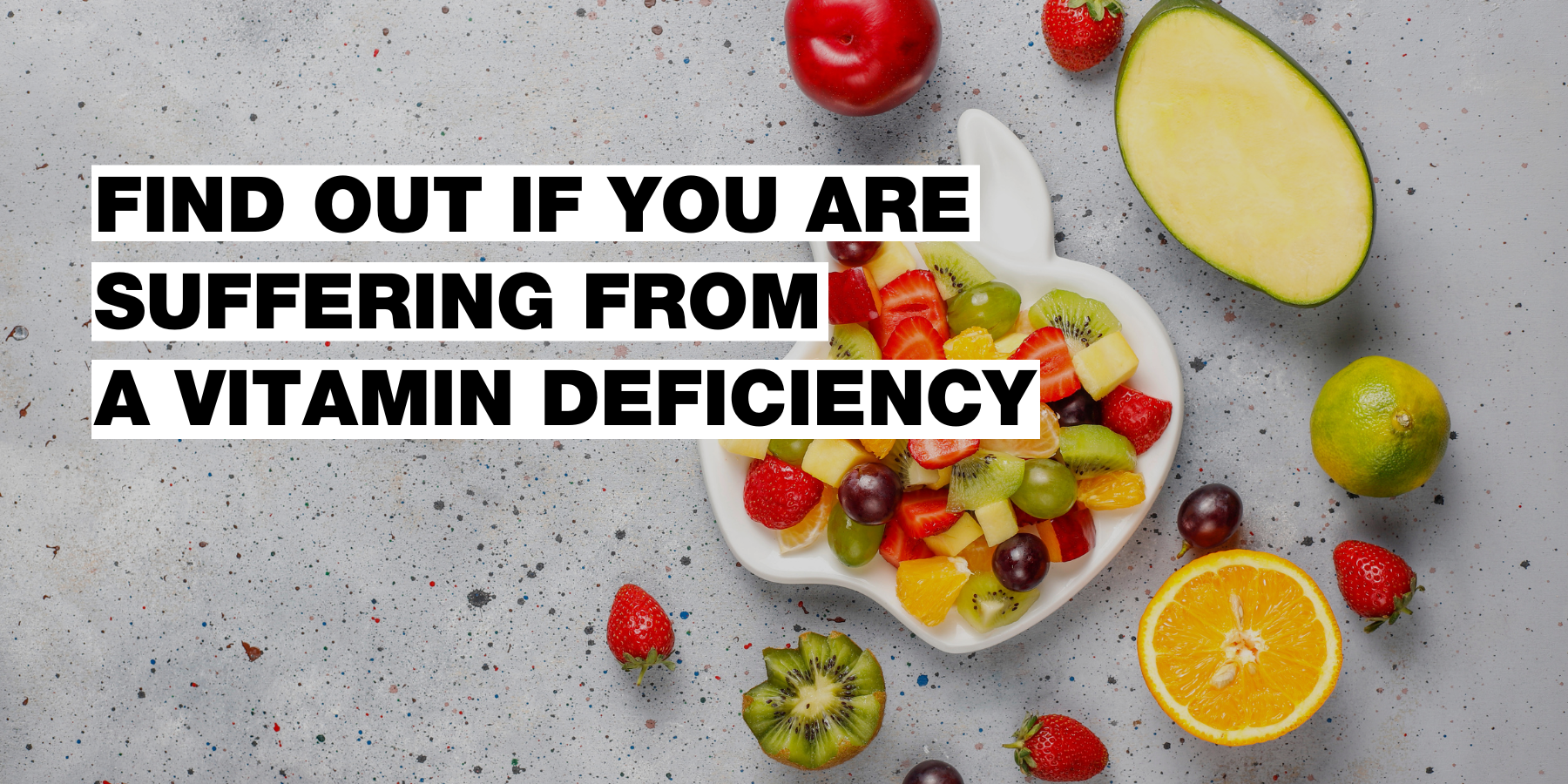 Lack of minerals and vitamins A, C, D, E, K and their symptoms - find out if you suffer from a deficiency too

In the past, malnutrition and lack of vitamins or minerals was a common part of civilizations around the world, whether in poor African areas, among seafarers and explorers, or in remote areas with a lack of raw materials for their population. Today, we would say that similar problems with a lack of vitamins and minerals do not threaten. After all, every day we come across a number of nutritional supplements that are available to everyone, or the principles of a healthy lifestyle, which has become a modern phenomenon not only among young women, but across all age groups and genders.

But the opposite is true. Even today, we meet people who suffer from a lack of vitamins or minerals precisely because of the insufficient nutritional composition of their diet. Let's look at the most common signs and symptoms of individual cases of vitamin and mineral deficiency.

One of the most common problems, especially among women. Brittle hair and nails indicate a lack of B vitamins, especially B7 (biotin), but also vitamins A, C and D. The best sources of biotin are egg yolks, meat, fish, dairy products, nuts, seeds, spinach, broccoli, sweet potatoes or whole grains of cereals. Vitamin A (retinol) can be found in yellow, red and green vegetables, but also in the form of capsules. Vitamin C is traditionally found in citrus fruits, broccoli, spinach and other leafy vegetables. Vitamin D - the sunshine vitamin - is best formed when we are exposed to sunlight, but we can also supplement it in another way, namely by eating fatty fish and seafood, egg yolks, mushrooms, or nutritional supplements in the form of capsules.

We already have thousands of products available for hair loss, be it shampoos, tonics, balms, conditioners, etc. However, supplementing the necessary nutrients from within is also just as important, if not more important.

Several factors come into play here, but the most common problem is a lack of vitamin C, D and B vitamins. Vitamin D helps strengthen bone and muscle health, so a lack of it can make us feel weak. The same is the case with a lack of vitamin C and group B, which are responsible for the production of energy in the cells of our body. Another reason can be anemia - anemia, which is caused by a lack of folate (B9) or iron, and therefore with an insufficient amount of red blood cells that carry oxygen, which is responsible for energy production, we are tired and weak. Folate is found in dark leafy vegetables, legumes, peanuts, sunflower seeds, fresh fruit, meat, seafood and eggs.

The causes of depression are various, but a lack of vitamins also increases our susceptibility to suffering from depression or can worsen its manifestations. A lack of vitamins of the B group, especially B1, B3, B6, B9 and B12, vitamin C and vitamin D, is especially dangerous. Magnesium and calcium are often missing from minerals in depressive states. Movement and sports also help to improve depressive states and overall mental health, I believe that we also motivate you to an active lifestyle.

TIP: If you don't exercise yet, be inspired by our article: How to create a high-quality training plan?Ň

5. Canker sores in the oral cavity or cracks in the corners

In this case, B vitamins, especially riboflavin (B2) and pyridoxine (B6), should be supplemented, while not forgetting iron supplementation. The mentioned group B vitamins can be found in whole grains, poultry, fish, nuts, eggs, legumes and seeds. Iron, as already mentioned, especially in dark leafy vegetables, meat, seeds and legumes.

Lack of vitamin C, especially with weakened immunity, can be a trigger for sensitive and bleeding gums. And not only gums, but also nosebleeds. Therefore, it is recommended to take at least 3-4 portions of fresh vegetables and fruits daily.

Good blood clotting and cell regeneration play an important role here. This complex problem requires supplementation with vitamin A, B vitamins, vitamin C, D and K. In addition to vitamin K, we have already mentioned above where you can find the others. Vitamin K is mainly contained in dark leafy vegetables, in avocados, it is also found in tuna, cashew nuts, cabbage and soy.

8. Bad night vision and white growths on the eyes

Inadequate intake of vitamin A can cause poor night vision or growths on the whites of the eyes. Eating more foods rich in vitamin A can help avoid or at least suppress these symptoms. Vitamin A can be found in offal, dairy products, eggs, fish, dark leafy vegetables and yellow-orange vegetables.

Did you find your problem in any of the points above? Maybe it is caused by a lack of minerals and vitamins. We will be happy to help you adjust your menu to make it varied and balanced! Read, for example, How to properly set a healthy diet? 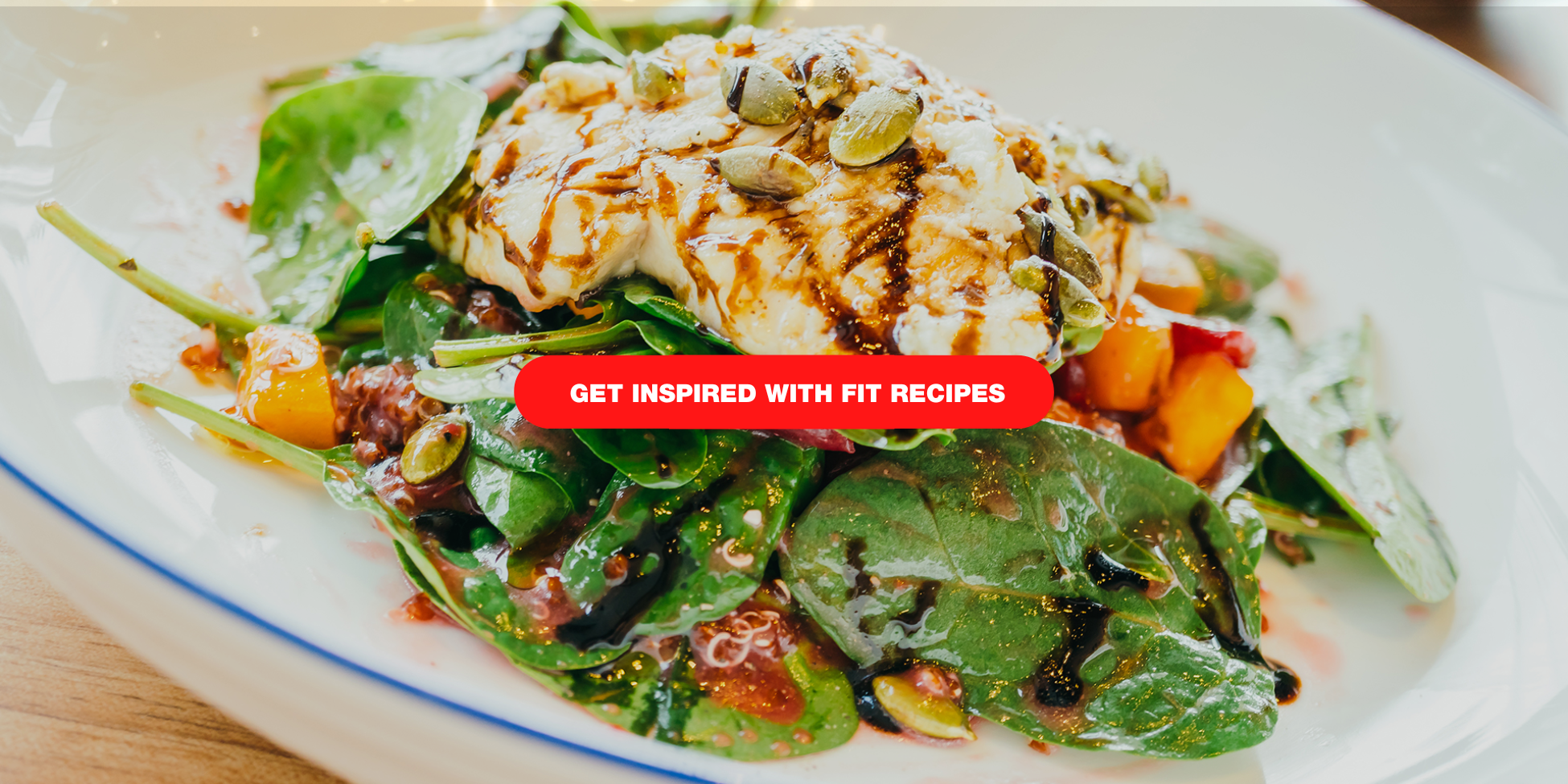